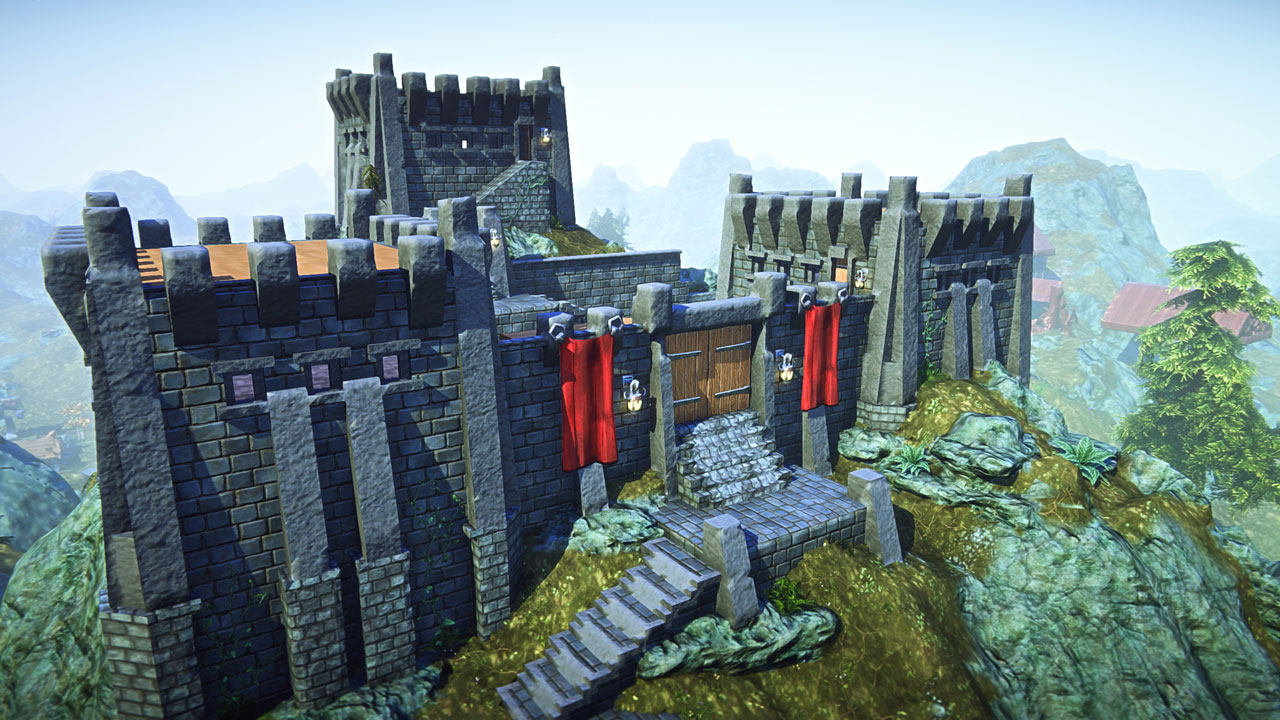 EverQuest was my first real MMO, so I see hope for the industry whenever a new EQ is in development. EQ2 wasn't particularly thrilling and WoW was just getting going around its launch, so we've been waiting many years for the franchise's successor. After several scrapped initial attempts, SOE eventually decided to drive the game toward player-created content and player-fueled micro-transactions. This is similar to what Valve has done with TF2 and DOTA2, and given its success there, has some merit.

SOE's impending EverQuest Next: Landmark utility just had its minimum & recommended system requirements detailed, along with potential to support VR tech like Oculus Rift. Here's what we know:

What is EverQuest Next Landmark?

EQN's Landmark software enables world-building features through the ForgeLight Engine; as seen in the below video, players can place prefab objects and construct towns, housing, dungeons, and "anything you can imagine," according to the official site. EQN's Landmark tool feeds into EQN proper in a few ways: If widely liked and approved for official implementation, player creations can find their way into EQN's official launch and future patches.

If you're interested in assisting in the construction of EverQuest Next's world, now's the time to jump into the Landmark beta and begin contributing.