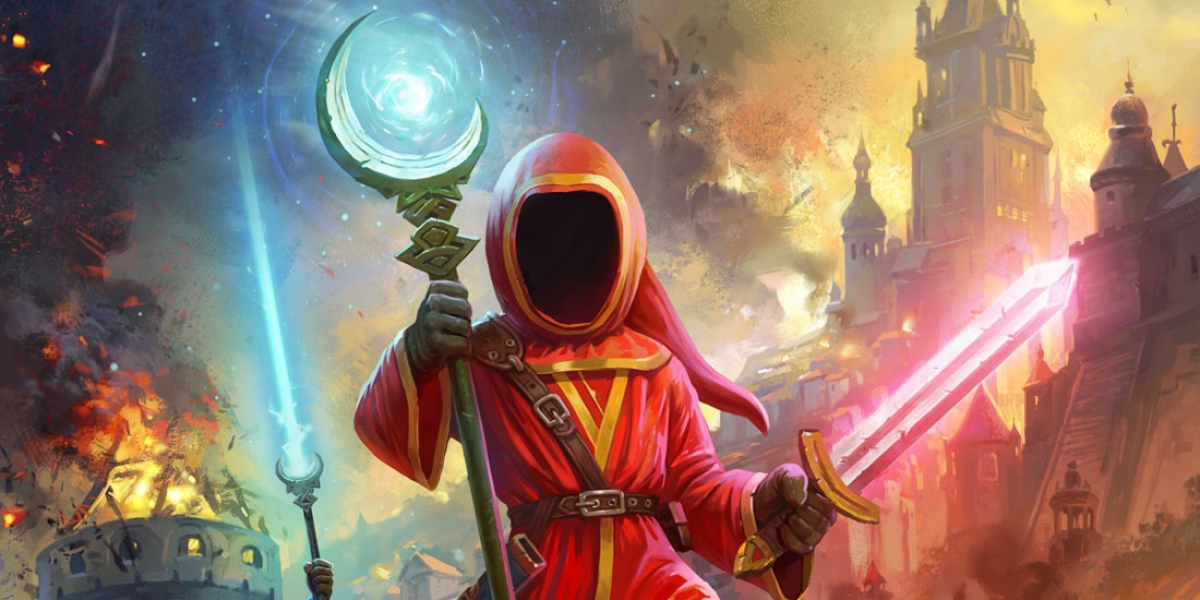 Magicka is a title that we reviewed in 2011, where we gave the game high praise for its bafflingly addictive merger of co-operative and competitive gameplay mechanics. Of the first game, we wrote:

“Magicka far-and-away exceeds gaming precedents of humor, mechanics, and squishy mages by imploring users to remove themselves from the fantasy world. The game gives an overused acronym a face, and for the first time in Internet history, "lol" is entirely genuine; yes, Magicka firmly stifles the desire of role-play immersion, and instead replaces it with hysterical, arguably insane wizards on a quest to not die.”

And to this day, we stand by these words. Magicka is an ideal game for fans of casual action-adventure with a group of friends (and it allows local co-op on PC), neither rewarding nor punishing a player’s decision to accidentally explode her friend with cataclysm-inducing deathrays. At the same time, the players have a united objective to progress through the story or survive waves in the arena (“challenge”). This necessity to collaborate is emboldened by gameplay mechanics that catalyze one another, primarily taking form in the game’s various eight elements can be combined in streams (“crossing streams” – yes, that) for greater efficacy.

Our hapless mages must employ “magicks” like fire, earth, shield, healing, arcane, and so forth – for a total of eight – ultimately building powerful (or impotent) spells. Each mage can combine a total of five elements for her spell, then deploy them in blasts, area bursts, or melee.

Magicka 2 – A Return to The Known

Pieces and Paradox know the place of Magicka in this world, and they know not to tamper with a working formula too much. At the same time, the team can’t ship an identical game.

Magicka 2 makes some improvements to the accessibility of the title. For players of the previous game, formation of advanced elements (steam, for instance) have been removed. Mages can still make steam by combining fire and water, but it won’t visually merge the two on the interface and spells won’t call for “steam” – just water and fire.

Further on the accessibility front, the game has updated the control scheme to offer four hotkeys assigned to common spell combinations. This reduces the stress placed upon players to memorize spell combinations by granting immediate access to oft-needed spells, like resurrection/revive.

Magicka 2 Producer Mattias Wicking also heavily emphasized the introduction of “artifacts” to the game, similar to Halo’s skull system. Artifacts are granted as rewards for story progression, each modifying the core mechanics of play, visuals, or difficulty. It’s too soon to tell whether the artifacts will add value to play, and while they were amusing, Magicka will stand well enough on its own that they could bear the appearance of a gimmick. We’ll have to revisit this subject closer to release.

Finally, fans of Magicka’s humorous pop-culture skins will be happy to hear that the second iteration will introduce a new lineup of weaponry and armaments. It was hinted that the new game won’t necessarily do a straight import from Magicka, hopefully introducing new options in Magicka 2.

The graphics were certainly pretty and befitting of an intentionally silly title, but nothing to write home about. We like Magicka’s simple aesthetic and careful use of lighting and post processing, and wouldn’t ask for anything more complex than what was shown in the meeting.

Purely for visual reasons, Magicka 2 now features an overworld map that illustrates story progression as the players advance, similar to what's found in many of the older NES titles. 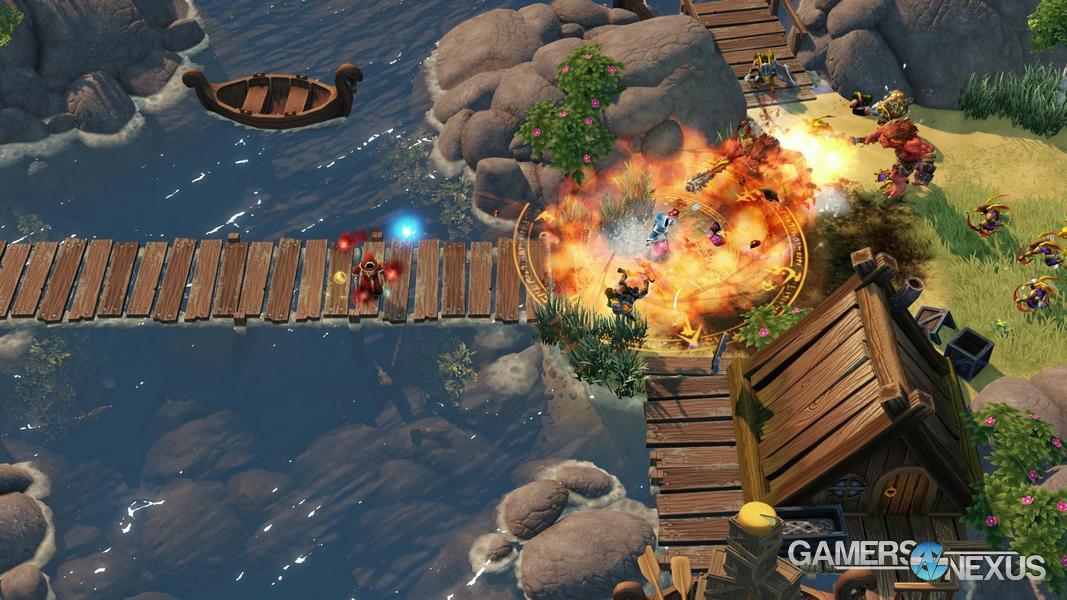 It’s Magicka. It plays like Magicka, so if you liked the first one – or think you might, based on our above-linked review – then this game is similar enough to carry over preferences. We didn’t have enough hands-on time to develop noteworthy complaints or demands, and given the game’s alpha status, it’d be inappropriate to judge heavily at this point. For players who like silly, friendly games with moderate mechanical depth, Magicka 2 is worth considering.

As always, we urge readers to research games in full and wait until launch before purchasing.

The game is slated for a 2Q15 launch with a price-point “around the same as the first Magicka.” If memory serves, the first was available for $10 or $15, trending toward lower numbers. The entire Magicka collection and its DLC have regularly been available for less than $10 via Steam sales.