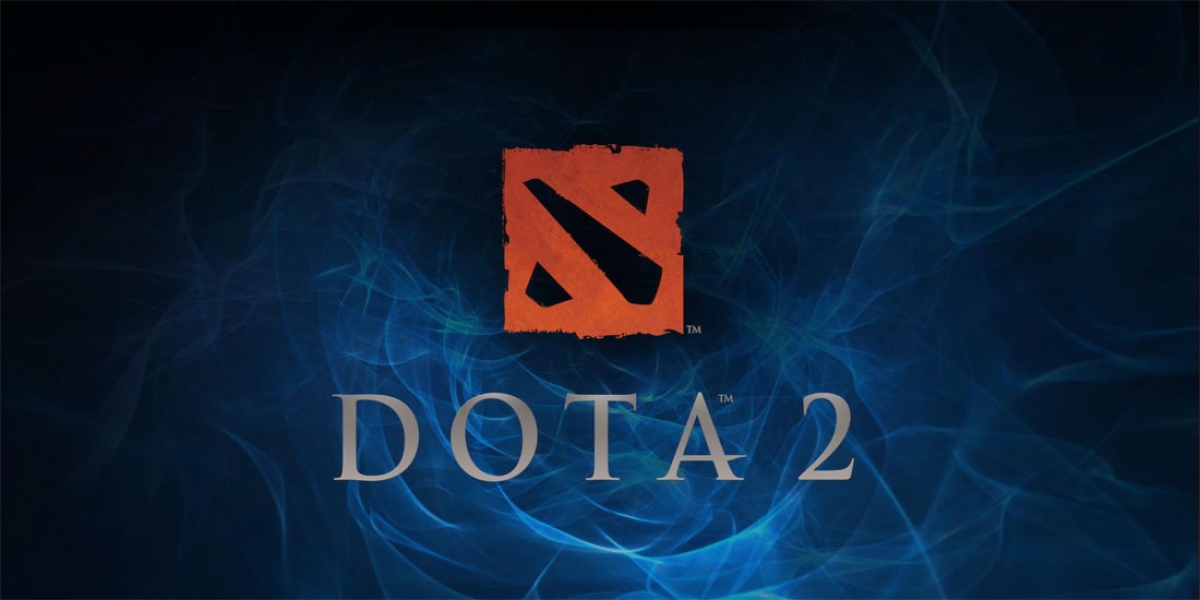 The first day of The International 2015 main event is in the books. The day broke with the announcement that the massive prize pool had broken 18 million dollars. In addition to filling Key Arena in Seattle, the event was viewed in 400 theaters across the nation and with limited television broadcast.

In game two, despite a strong draft and start in the game by LGD Gaming, Team Empire clinged to life and was able to farm their Anti-Mage into the late game. LGD fought to the end, but Team Empire’s Anti-Mage ultimately proved to be too strong. The third and final game in the series stayed firmly in LGD Gaming’s hands from the first two kills. By the 13-minute mark, LGD was up 15 kills to Empire’s 3. All that was left was for LGD to carry their dominating lead through to the end, something they were too happy to do.

Following the back and forth first match, the two big C’s went head-to-head in the day’s second match between Cloud 9 vs CDEC. From game one, C9 showed they didn’t want to go up against CDEC in a normal game. C9’s draft boasted a handful of heroes that have fallen on more unpopular times. Even more surprising was C9’s sneaky Nature’s Prophet that crept into CDEC’s base right in the beginning and sniped the Chinese Courier. Despite the unorthodox start, CDEC’s consistent and standard play proved to be too overwhelming against C9’s bizarreness.

CDEC showed that were completely unfazed by C9’s antics in game one. In game two, Cloud 9 decided to try some standard play of their own. Unfortunately, the (mostly) European C9 was no match for the decision making and teamwork of CDEC and, again, straight-up standard play gave a definitive victory to the young Chinese team.

With the day’s Upper Bracket matches over; it was time for do-or-die lower bracket matches. All four of these best of 1 matches were played, and so the first four teams left Seattle in one evening.

In the first of these matches, last year’s TI champion’s -- Newbee -- went up against the Korean team MVP Phoenix. With so much on the line, the game was played with an air of caution as both teams looked for a crack in their foe’s play. Although the majority of the game was a back-and-forth affair, the Korean underdogs were able to come out on top after a fatal team fight left them inside the enemy base. And so the first former TI Champion left TI5.

The second lower bracket match was fought between last year’s TI runner-up Vici Gaming and TI regulars Natus Vincere. Early in the game, Vici Gaming was able to eke out the little advantages here and there. Even though it remained close with Navi very nearly defending at the end, Vici’s little advantages were just too much for the veterans. Vici moves on, while Navi were the second former TI Champions to be eliminated this year.

Elimination game three featured the entirely Malaysian team Fnatic up against the European Virtus Pro. The early game was full of cautious poking and prodding, but this lasted only up until the first team fight, which was won by Virtus Pro and -- unfortunately for the Malaysians -- as was every fight afterward. It’s notable that Fnatic’s veteran heavyweight, Mushi, opted for support; passing off the lead carry role to his junior, Kecik Imba. Whatever the reason for this change, it ultimately meant that they were handily beaten by Virtus Pro.

The final game of the night was between the Chinese old dogs -- Invictus Gaming -- and the Korean youngbloods, MVP HOT6ix. Champions of the second TI and hosting some of the game’s most respected players -- specifically ChuaN and Ferrari_430 -- IG was not looking to go out in the first round. This was especially true with so many people expecting a strong finish after acquiring the legendary carry, BurNIng. For their part, MVP HOT6ix showed some promise in the early game, but the veteran Chinese players wouldn’t have any of it and, by the mid-game, they were in a dominating position, ending the game with three of their heroes on zero deaths.

With the first day of the Dota2 International 2015 main event in the books, the first eliminations have been made and the upper bracket slid forward. Among the fallen are former TI champions Newbee and the crowd favorite Na’Vi. Joining them are the Malaysian Team Fnatic and Korean MVP HOT6ix. Additionally, Chinese veterans LGD Gaming advanced in upper bracket, as did the Chinese youndbloods CDEC. Those teams beat Team Empire and Cloud 9 respectively, who will fall to the lower bracket.

Be sure to tune in today as the first round of the upper bracket will be finishing with the duels of the Americans in Evil Geniuses vs compLexity Gaming. This will be followed by the much-hyped Team Secret taking on the lost-but-not-forgotten EHOME. Day two will be closed out with two more eliminations as the lower bracket goes at it again -- this time in best of threes -- with Team Empire taking on MVP Phoenix and Cloud 9 battling Vici Gaming. As always, you can watch the matches here and be sure to stay tuned to GamersNexus for the latest PC gaming and hardware news.