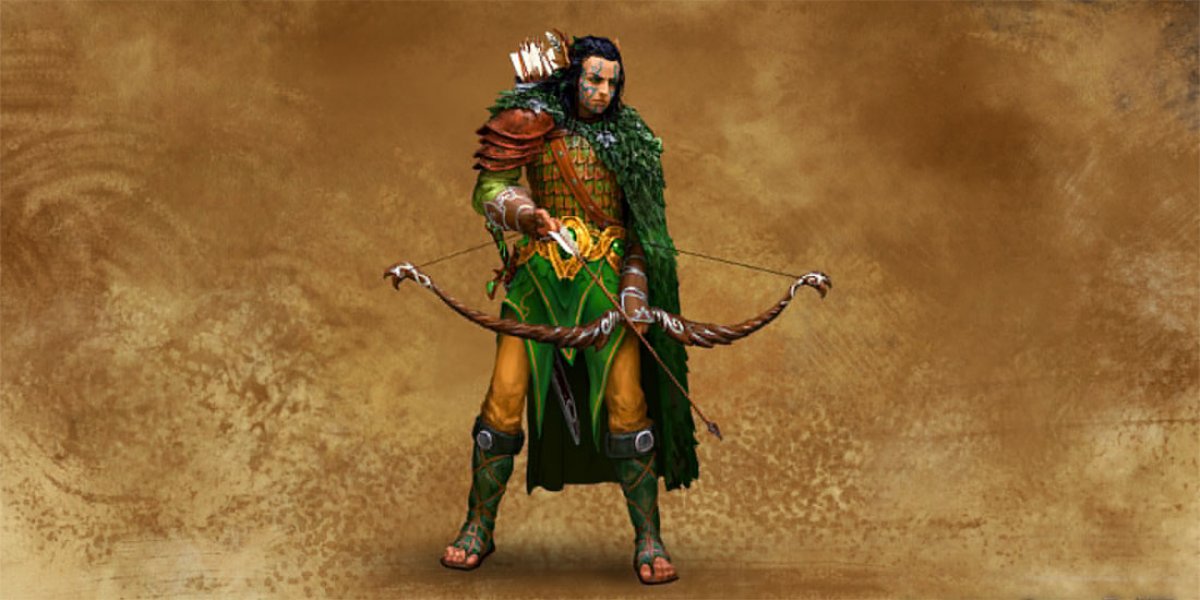 This next beta allows players see even more of the Haven and Academy factions as well as introducing two new ones -- Sylvan and Dungeon. Unique to M&M Heroes VII, these last two factions were decided by community voting.

In addition, the number of playable skirmish maps has doubled to four. There is no level cap this time around, so players will be free to level until the closed beta finishes on September 2nd.

Those interested in trying out the game now can pre-order it here. The rest of us will have to wait until the official launch date, September 29th. The game is being developed by Limbic Entertainment and published by Ubisoft, you can check here for more information on development.

Stay tuned to Gamers Nexus for the latest news for PC gaming and hardware.