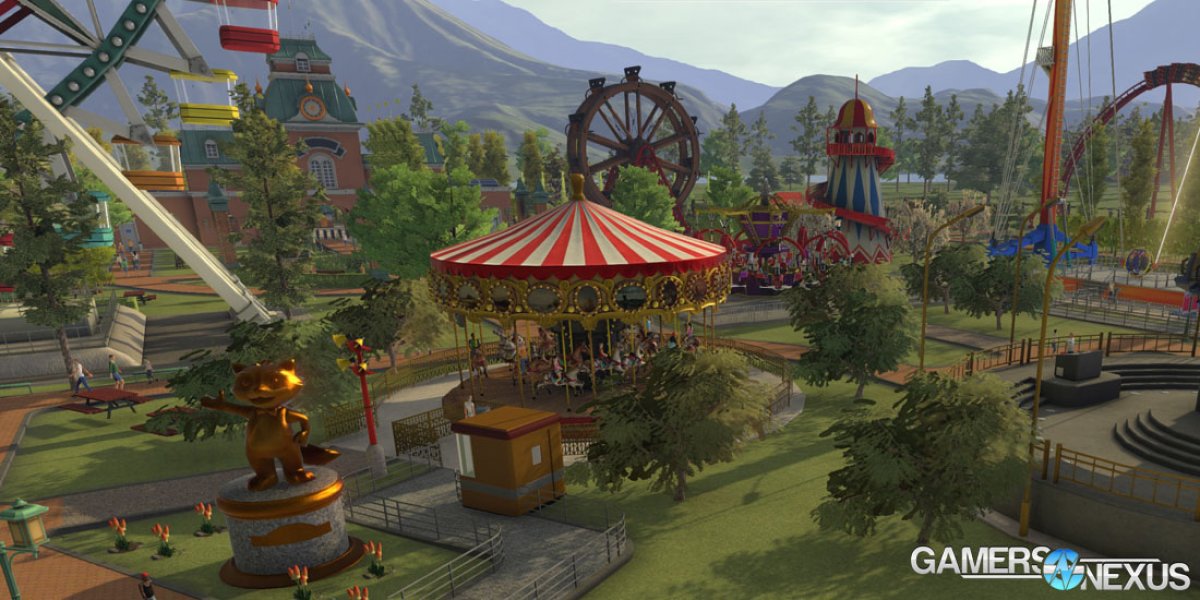 Atari indicates that early pre-orders will be accompanied by pre-release beta access, with dates to be announced. Further information is available on the official site or Steam page.

We previously looked at RCTW over here, where Atari demonstrated the game's basic park editing and track creation tools in video form. We have re-embedded that video below. With the release date announcement now live, we've got a few additional RCTW articles that will be published in forthcoming weeks. Check back regularly for those.

New screenshots can be found in the gallery below.

As always, we strongly encourage that potential pre-purchasers research their decision thoroughly and exercise caution before committing to any pre-release title. If in doubt, wait for our review.