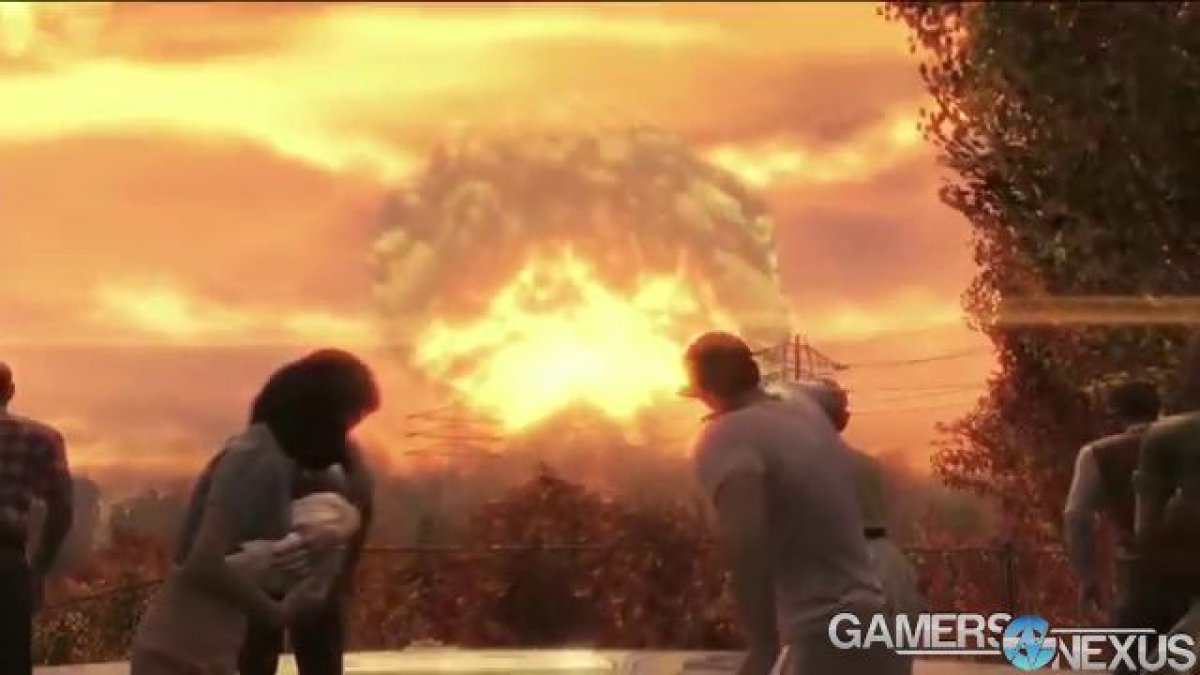 Consoles will require between 28 and 35GB of space (depending upon territory and language).

The minimum and recommended specifications show us that, while Bethesda’s Fallout 4 can be played on older systems, the recommended specifications have risen compared to 2011’s Skyrim. The recommended GPU for Skyrim was an ATI Radeon 4890 which, in 2011, was already two generations old. In contrast, the 290X and GTX 780 are both powerful and recent GPUs, with the 290X being rehashed in the 300 series. The increase in recommended GPU specifications in particular indicate that Bethesda will be jaunting the graphics abilities of Fallout 4 in comparison to their previous games. The initial glimpses of Fallout 4 at E3 appears to be run on a console, but clearly showed improved textures and lighting compared to previous Fallout games in particular.

Based on Bethesda’s continued support of PCs through mods and the high-end recommended specifications, it appears that Fallout 4 will have a significant graphics improvement compared to Skyrim and previous Fallout games.