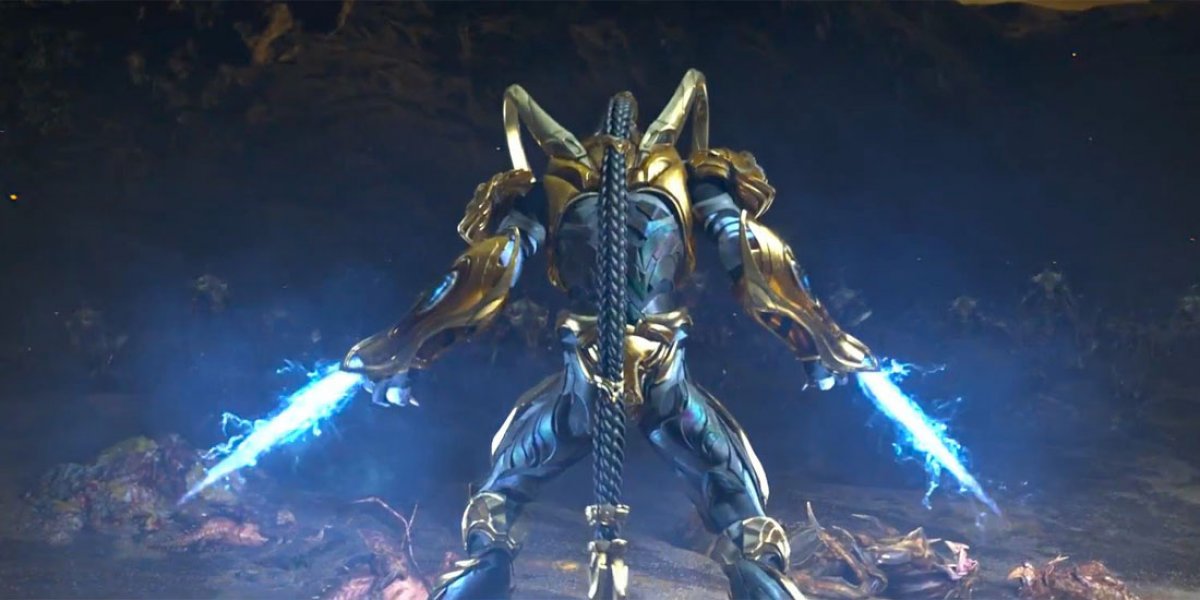 Be sure to check back soon for our hardware news recap for the week.