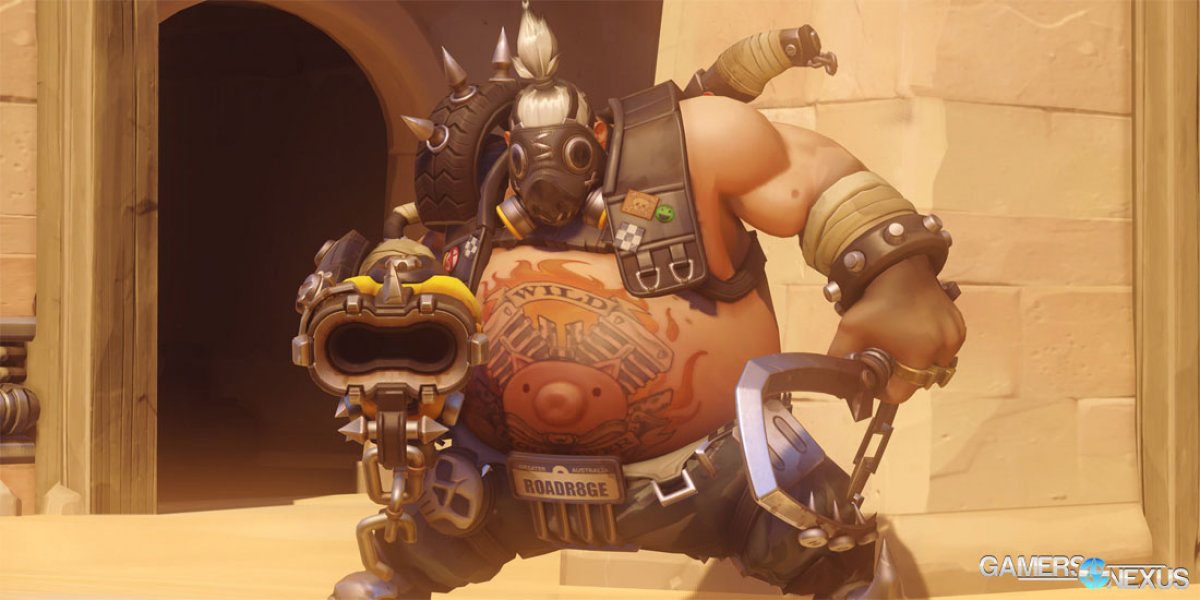 Star Citizen PTU 2.0 & Mark Hamill – Star Citizen's Alpha 2.0 launched on the Persistent Universe this week, available only to an initial round of 1000 backers. The backers were selected by Cloud Imperium Games based upon merits as testers, to include number and severity of bugs reported up to this point. The CIG team thinks that this will ensure better bug resolution before rolling-out 2.0 to the larger Star Citizen crowd.

Star Citizen 2.0 will eventually introduce functional respawn, increased player count per instance, zero-gravity space-suit flight (called EVA), first-person shooter mode, 38 playable missions, and more. Large World Technology is the biggest item of note for Star Citizen 2.0, which creates a playable area of one million kilometers squared and 200,000 kilometers high. One of the biggest playable game worlds known, in competition with Elite Dangerous. Mark Hamill recently discussed his experience working with the Star Citizen team; that discussion can be found on the website.

AC Syndicate launched. In this Assassin's Creed title, players assume the roles of Jacob and Evie Frye, leading a revolution against the Templars. Evie plays more like a stealthy character, Jacob is a bit more brutal. Set in London during the time when Charles Dickins, Florence Nightingale, and other known people are alive to help in our assassinations. The game looks and feels like an Assassin's Creed game, which does mean a lot of shading and lighting effects and high-detail face and character models. Full GPU benchmark on the site already.

Battlefront – Star Wars Battlefront is jokingly referred to as a reskin of Battlefield, both made by DICE on the Frostbyte engine. Battlefront scales extremely well across GPUs and CPUs and offers some of the best graphics shipped this year, largely thanks to its dedication to lighting techniques and shading effects, like ambient occlusion, to help smooth model edges. [Initial impressions of Battlefront here]

Overwatch beta – Blizzard is pushing out another beta weekend for its team shooter FPS, Overwatch. The beta is playable through the weekend and distributed directly to Battle.net accounts, so there's no application page or email submission. Owners of Battle.net accounts can log in to check if the beta has been applied to their account. Overwatch sticks to Blizzard's semi-cartoony aesthetic and borrows some character concepts from MOBAs, Team Fortress 2, and other popular shooters.