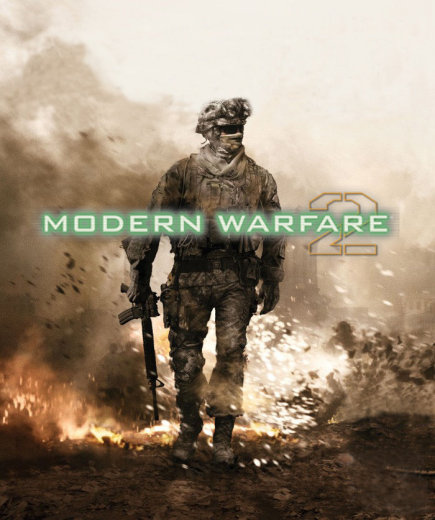 UPDATE: Infinity Ward has responded to the boycott and petition threats, after reading this story, please check here.

Yesterday, in a barrage of media announcements, it was made abundantly clear that Infinity Ward has no plans to support standard dedicated servers in their upcoming game Modern Warfare 2.  The community immediately responded by posting several petitions on the official IW forums, two of which were largely successful.  The two biggest petitions averaged 250-300 pages in length, totaling several thousand signatures each (it is unknown how many were duplicate signatures between the two).  Infinity Ward responded in force, and closed down the two largest petitions overnight.

When gamers checked for them this morning, they were greeted with a "The topic you requested does not exist" message.  Community member TriggerPappy contacted an IW moderator, and when asked, said that he promised no other petitions would be closed.  TriggerPappy promptly reposted the original thread, found here. Unfortunately that promise came late, and IW has already been flamed by every PC Gamer and his uncle in the forum, effectively bringing down the IW forums in a wave of chaos.  One of the major petitions is still online, though not on the IW forums, can be located here.

The question we are all left with?  Does IW's silencing mean that they are opposed to one of our basic freedoms, the right to petition?  Are they assuring us that there will be no means, no matter how much begging is involved, to get dedicated servers?  We expect an answer from community manager FourZeroTwo on Monday.

It seems that the PC Gaming community is locked in a battle of willpower with Infinity Ward.  If the community can deliver on their petition and revoke all pre-orders, we might see a response from the stalwart company.  Until then, it is doubtful that we will receive much more than acknowledgement of existance and removed posts.