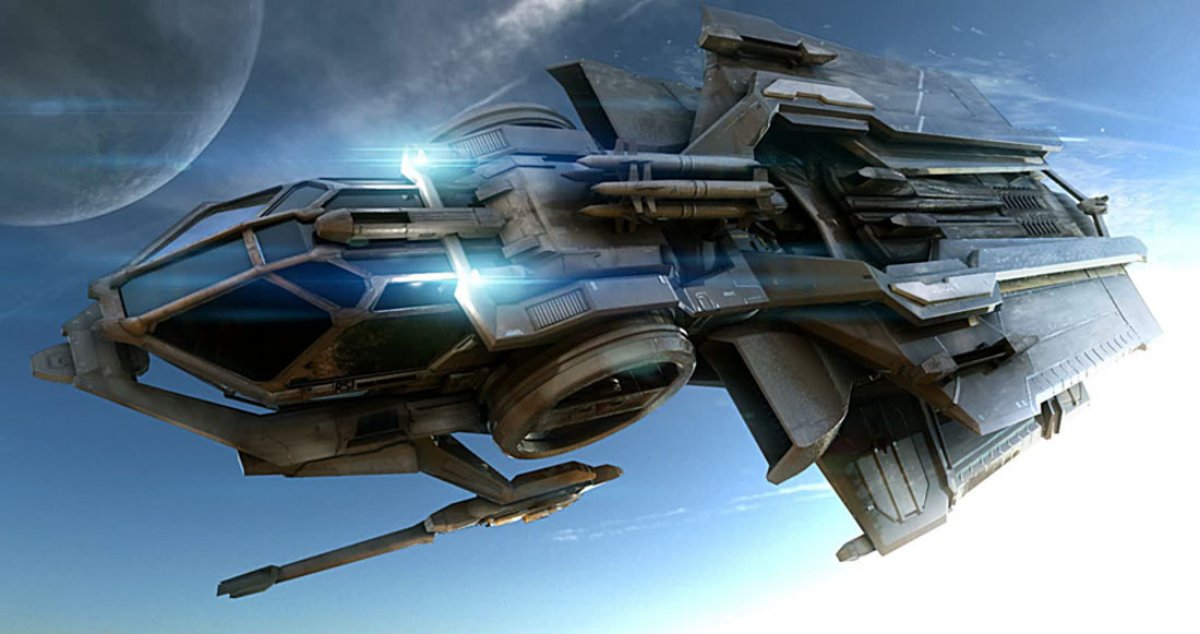 Ongoing space-sim development project Star Citizen has received its latest trailer, teasing live gameplay footage from its Alpha 2.0 release. The Alpha 2.0 version is currently only available to a select group of backers; GamersNexus expects to have access in the near future, at which time our team will begin analysis, benchmarking, and gameplay capture.

The trailer emphasizes that all contained footage is from in-game sessions, though Alpha 2.0 is known to be a “true” alpha at this point – that is, buggy and in the process of bug-fixes. During its two-minute period, the official CIG video reveals airlocks with smoke FX, volumetric lighting, particle effects, high-resolution shadows, ambient occlusion, and other graphics technologies that we’ve previously defined in game benchmarks.

View the trailer below:

For our regular readers, unrelated to this content, a quick note: We’re running lighter content through Tuesday, at which point we’ve got a few cool, new component reviews we’re posting. Until that point, it’s all hands on benchmarking (and some time off, even!).