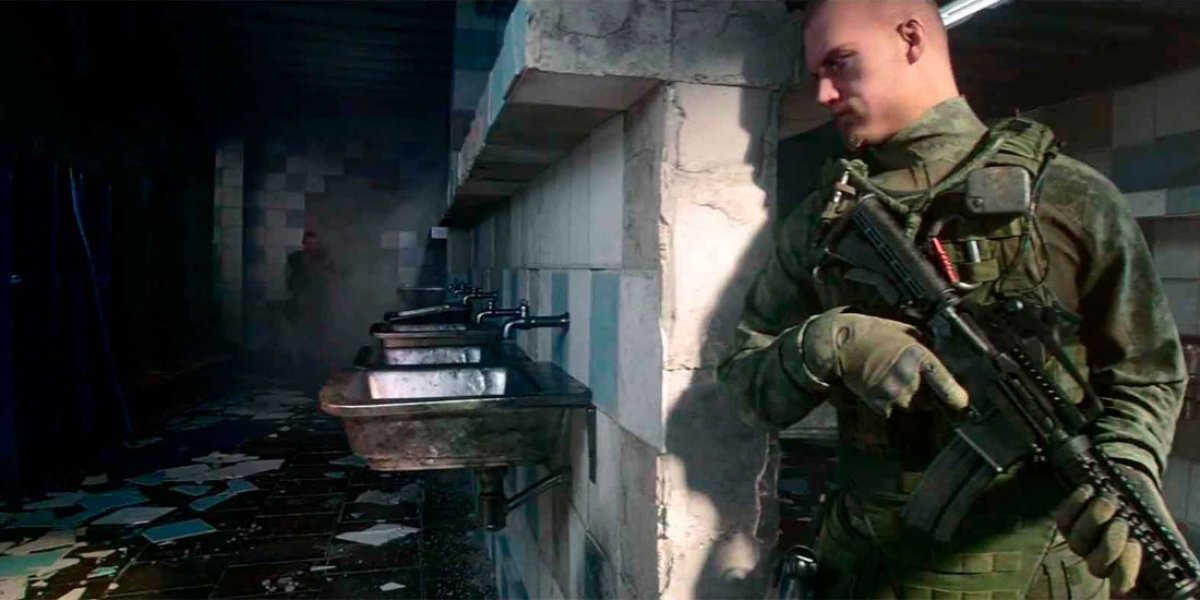 [unedited script as written for VO; contains phonetic spellings and other grammatical errors for flow]

Hey everyone! I'm Lyndell from GamersNexus.net and this is your weekly game news recap.

A new texture mod for The Witcher 3 has further improved the already-impressive visual fidelity of the hit role-playing game. The mod was created by “[Haul-k] Hogan PL”, already known in the Skyrim modding community, and completely overhauls textures for wooden boards, chests, and crates, rocks, floors, and more. The mod substantially increases apparent depth and provides grittier detail to the game world, but does so at the cost of additional system resource consumption and [V. RAM] utilization.

You can download the mod today on The Witcher 3 Nexus. Just search for “HD Reworked” and grab version 2.0, but expect a slight performance hit. If you like it, be sure to tell Halk Hogan PL; he's currently between continued Witcher 3 modding efforts and Fallout 4 modding, so a comment could sway the veteran modder in either direction.

Shifting into the world of Massively Online games, this week's big news item erupts from Battlestate Games' new “Escape from Tarkov” survival MMORPG. The new FPS MMO is slated for a 2016 release, at which point it'll drop players into Russia's Tarkov city, beset upon by Orwellian authority and dictatorial regimes.

Escape from Tarkov hopes to bring FPS-style aim and combat to the MMO landscape, further differentiating itself with RPG-like inventory management, looting, and development of survival skills. The game is self-described as a “hardcore” and “story-drive” MMORPG, meant for players experienced with harsher punishments and play conditions.

As for the story, what we know so far feels infected by Cyberpunk and Orwellian influence. Tarkov and its residents have been sealed-in by an outside force for undisclosed purposes, with struggle emerging from within as private military corporations fight for power over the populace.

You can learn more on Escape From Tarkov [dot com], or stay tuned to the channel through its 2016 launch.

Ubisoft's Assassin's Creed now holds claim to one of the largest RPG franchises ever made, shipping new installments on an annual basis and superseding the initial three-game development scope for the series. Love it or hate it, Assassin's Creed is now coming to theaters.

Filming has already begun for the movie, which stars Michael Fassbender as [Cal-lum] Lynch. The star Assassin can be recognized most recently for roles in the movies Steve Jobs, X-Men, and Inglorious Basterds. This week saw the first preview stills teased for the Assassin's Creed movie adaptation, shown on-screen now, depicting Fassbender alongside Ariane Labed.

Santa delivered Valve a steaming pile of coal for Christmas, cultivating itself in the form of a Steam store shutdown. Following a security issue where users could unwittingly view the cached, personal data of other users – including purchase history, account information, and inventory – the company was forced to throw the shutoff switch on Christmas Day. The servers were down briefly while Valve undoubtedly called-in employees to resolve the issue as quickly as reasonable, hoping to stem potential sales losses from the incident.

In a statement to Polygon, Valve's Doug Lombardi noted that, quote, “This issue has since been resolved. We believe no unauthorized actions were allowed on accounts beyond the viewing of cached page information. No additional action is required by users.”

According to Valve, the entire incident lasted less than an hour.

Websites Gamasutra [Gahm-uh-sutra] and Game Informer have independently validated through trusted sources that Red5 failed to pay-out, issuing letters to employees that stated, quote, “I regret to inform you that Red5 currently does not have the funds necessary to meet our payroll scheduled for today, December 25. Due to this, there will not be payroll paid this week.” The letter continued, stating, “We are hopeful we'll be able to resolve this and will update the team immediately.”

This isn't the first time Red5 has encountered financial difficulties. In November, the studio laid-off upwards of a quarter of its workforce, something it classified as “strategic modifications.”

Our final news item for the week brings us to Far Cry Primal, Ubisoft's newest addition to its gritty FPS-RPG franchise. Primal stages players in the primordial atmosphere of an evolving world, forcing them to face equal threat from man and beast. The game just received its ESRB rating – an expected 'M' – for extreme graphic violence, to include torture and mutilation, and nudity. Ubisoft has set its scope for March first of 2016.

That's all for this week's game news recap! If you like this content, check us out on Patreon and GamersNexus.net, linked in the post-roll video. I'll see you all next time.