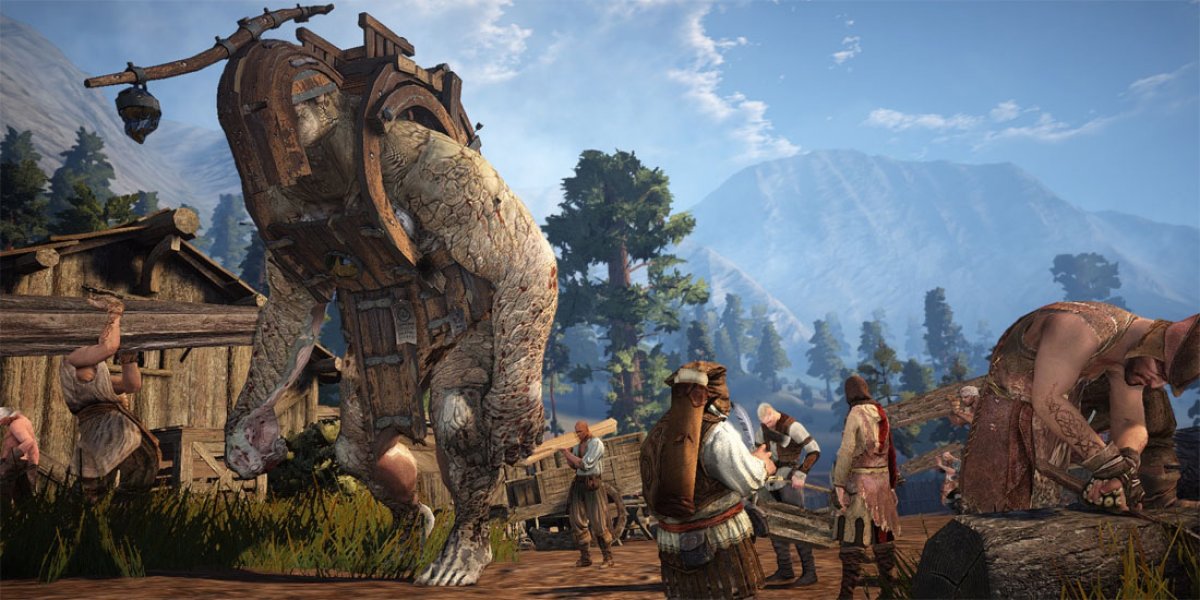 Although BDO itself is intriguing, it’s been instantly embraced by the internet for one aspect: its bizarrely in-depth character creator. In a genre where many games simply offer a few preset faces and call it a day, BDO allows players to sculpt a bewildering number of points, not limited to facial features. It's more like 3D modeling software, in that regard. If the promotional videos are any indication, this enables an almost-infinite variety of generic elf-like faces—in practice, though, it can (and will) be used to create hideous asymmetrical monstrosities. And that’s good! The dev team has actively embraced their community’s hellspawn with the “Beauty and the Beast” contest, which will run from January 26 to February 5. Directions are here, but the general idea is to create and upload the ultimate “beast,” with prizes for 125 winners and participation rewards for everyone. 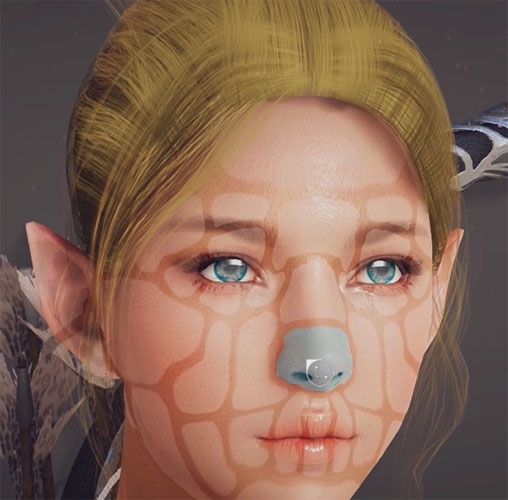 If the number of happy emoji on the BDO forums is any indication, Daum Games has won lasting support from its community before their game has even come out. Black Desert Online can be pre-ordered for $30 with some bonus content, but will remain “buy-to-play” (no subscription fees) after its official release sometime in 1Q16.