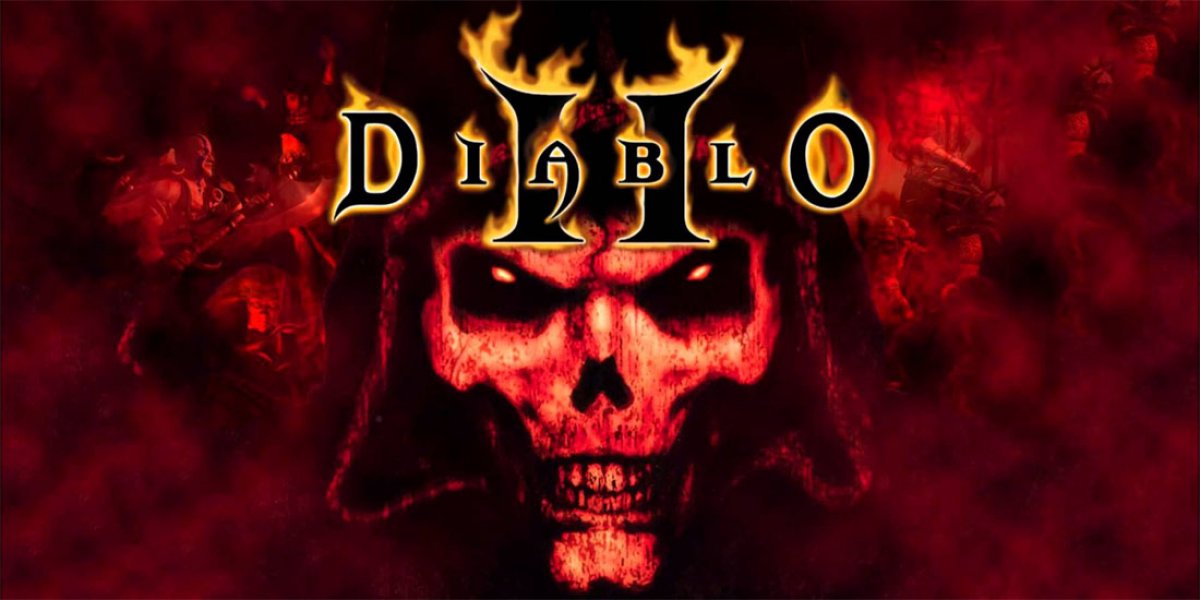 “It’s been a long time coming, but today we’re releasing 1.14a for Diablo II.

This update focuses on system glitches introduced by modern operating systems. In related news, you can finally retire those old Mac PowerPCs. Included with the update is a shiny new installer for OSX.

We’ve also begun working to improve our cheat-detection and hack-prevention capabilities. There’s still work to be done, but we’re making improvements every day.

There is still a large Diablo II community around the world, and we thank you for continuing to play and slay with us. This journey starts by making Diablo II run on modern platforms, but it does not end there. See you in Sanctuary, adventurers.”

Blizzard is expected to update other aged titles in the near future, growing legacy support operations for StarCraft, Diablo II, and WarCraft (the RTS, not the MMO). In a time when Blizzard is beginning to experiment with new IPs, the love shown to old-but-good titles is refreshing.