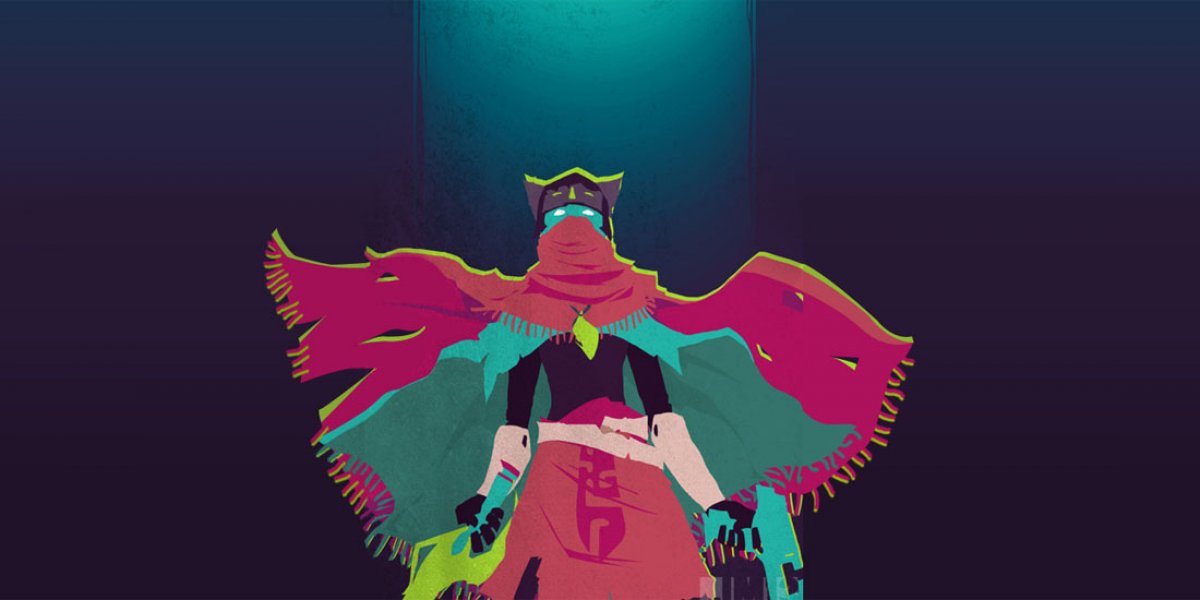 (Script is written for internal use and spoken for the video; we often make live changes, which won't be reflected below. Grammatical errors may be present as some rules are overlooked for flow of annunciation.)

Game news this week starts off with Rollercoaster Tycoon World. Atari announced that players will be able to play the game on March 30th through Early Access, with a $50 tag slapped-on to allow players access from the 30th until launch. During this time, you’ll play get to play with the updates as they roll-out; when and if the project ever completes, that will unlock for early access players.

Interestingly, one of our previous meetings with Atari explicitly discussed the topic of Early Access and other pre-launch purchasing models. Atari seemed opposed to the idea of early access at the time and indicated that they’d strongly prefer to ship the completed game all at once. This change of mood to an Early Access model has us curious about the revenue available to complete the game, and if Planet Coaster might be putting more pressure on the RCTW team than Atari is letting on.

Good news if you own a 3D printer and a Steam Controller! Valve released all the CAD geometry for their controller to the public, meaning you can make your own designs, print them, and customize your controller. To start off with, Valve released two alternate designs for the battery cover on the controller. But once you dig your CAD-initiated friend and 3D printer out of the closet, your imagination will be the only limit on what you can do. And 3D print materials. And a lot of things, really -- but it’s an admirable idea and ties-in with Valve’s statement that the controller was meant to be a modular release.

After a couple quiet months, Battleborn announced its beta period this week. Beginning April 13th, Battleborn will enter open beta on PC. Until April 18th, players will get access to all 25 characters, the full progression system, and all the gear. Unfortunately, the progress you make and items you unlock won’t carry over to the full release -- but you can still join other players in two of Battleborn’s story-mode episodes, called Incursion and Meltdown. Those interested also get a very healthy pre-download period starting on the 6th of April.

Finally, indie devs Heart Machine revealed the launch date for Hyper Light Drifter to be March 31st. It’s been almost three years since Hyper Light Drifter was successfully Kickstarted and now the hack’n’slash title is set to launch. Gameplay in HLD is inspired heavily by The Legend of Zelda games with a splash of Diablo. Players lead the Drifter through the ruins of forgotten civilizations to find a cure to the Drifter’s life-threatening illness. The story itself draws heavily from creator Alex Preston’s own experiences with heart disease. Along with the release date, Heart Machine also displayed the final trailer, showing off even more of the beautiful, pixelated world of the game.