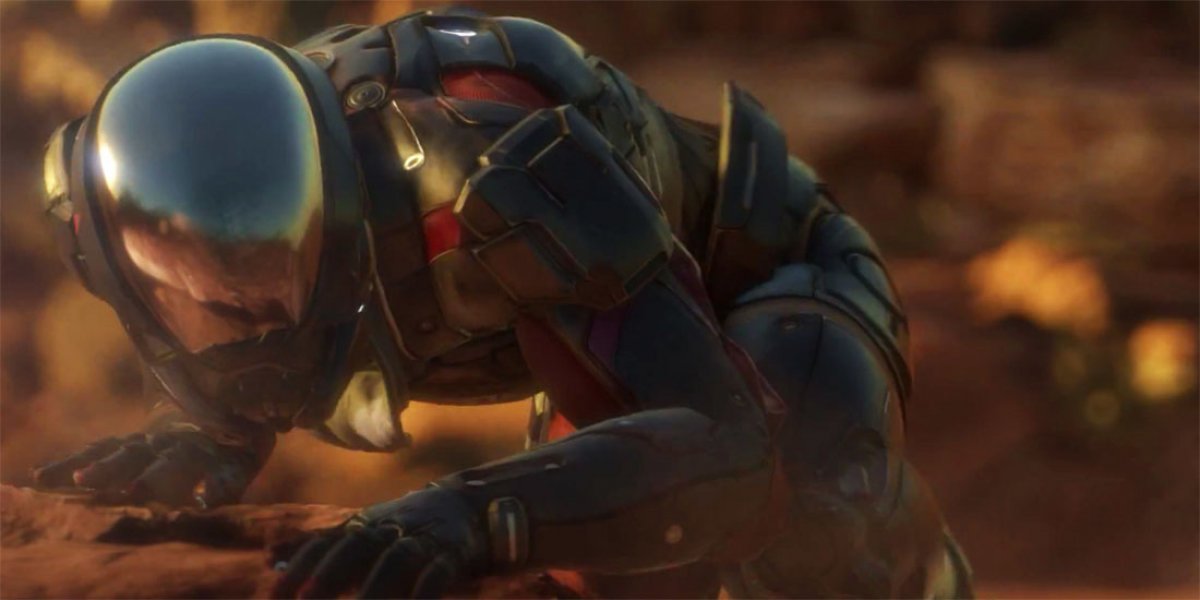 These are just a few of the shifts forthcoming for the franchise, though. This game marks the return of an old friend for players: The 6-wheeled all-terrain vehicle, the Mako, is back in action for “Mass Effect 4.” The sort of planet-side exploration we saw in the very first game makes a lot more sense in the context of the new game’s storyline and engine, as opposed to ME1’s often painful and tedious implementation. The new chapter in the franchise is both reaper-less and Shephard-less, set some period after the original trilogy. Andromeda follows the expansion of humankind into uncharted space. This change in style is also marked by a change in direction -- Casey Hudson, who directed all three major titles in the Mass Effect trilogy, is now stepping into a producer position. Andromeda is instead being directed by Mac Walters, which may help freshen-up the series.

In addition, this title is the first to be made on the Frostbite 3 engine -- the others were all on Unreal 3. We’re not entirely sure what to expect from the engine shift, but Frostbite is best-known for its destructible and deformable building elements in games like Battlefield. The shift is also consistent with Bioware’s gradual push into a more action-heavy RPG with Mass Effect, which may be better enabled by the engines that power popular FPS titles of similar map size and scope.

Since E3 two years ago, Bioware has been insistent on separating Andromeda from the previous three. While it is the same universe and a lot of fan-loved aspects remain present or consistent in some form, Shephard won’t be there. Bioware Community Manager Chris Preistly drew attention to this by saying that Bioware did not want people to think of the game as Mass Effect 4 -- but as Mass Effect: Andromeda, its own title.