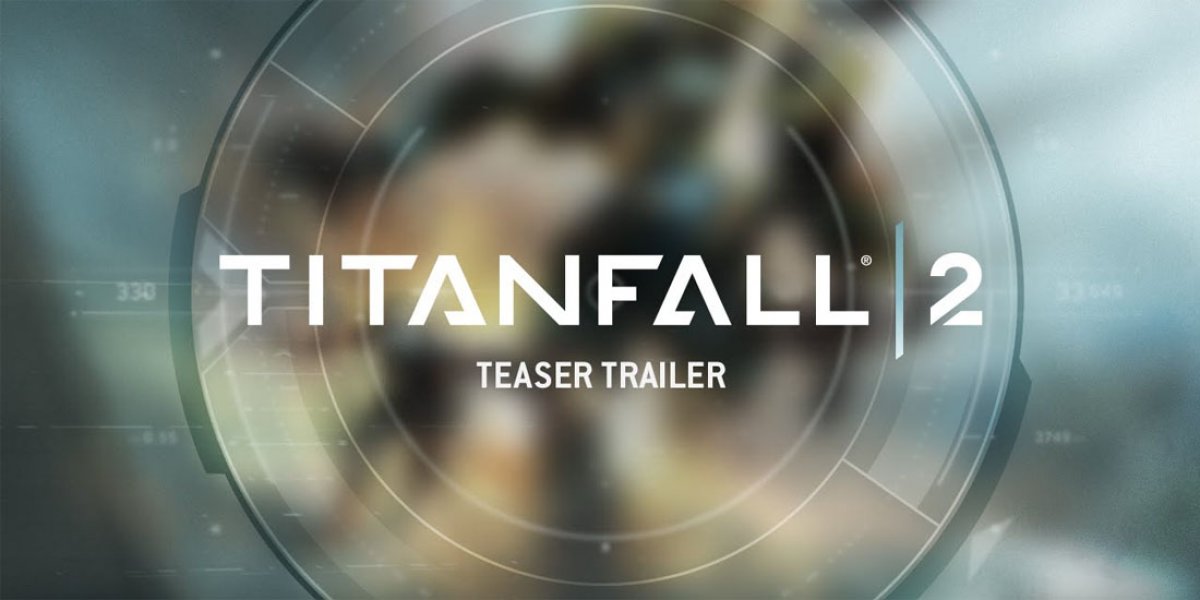 One of the ten thousand upcoming character-based-team-battle-arena-first-person-shooter games, Battleborn, entered open beta this week. Until April 18th, players on can hop on and try the game out for free. 2K previously said that nothing unlocked in this beta would carry over to full release of the game. For the most, part that still stands, but players in the beta can collect large numbers of ‘shards’ and redeem those ‘shards’ for lasting rewards. Those who collect enough ‘shards’ can unlock ‘gold’ skins that will be available in the full game.

Stardew Valley was also in the news this week. The indie farming RPG hit over a million sales since it was released two months ago, according to publisher Chucklefish Games. This also puts Stardew Valley under Ark and H1Z1 in Steam sales for 2016. For those not aware, Stardew Valley is a Harvest Moon style RPG. Players control a young man who inherits a farm from a grandfather. Like Harvest Moon, you’re expected to do all the things about a farm in which to turn a profit. We’re not yet sure how the game deals with corn subsidies though.