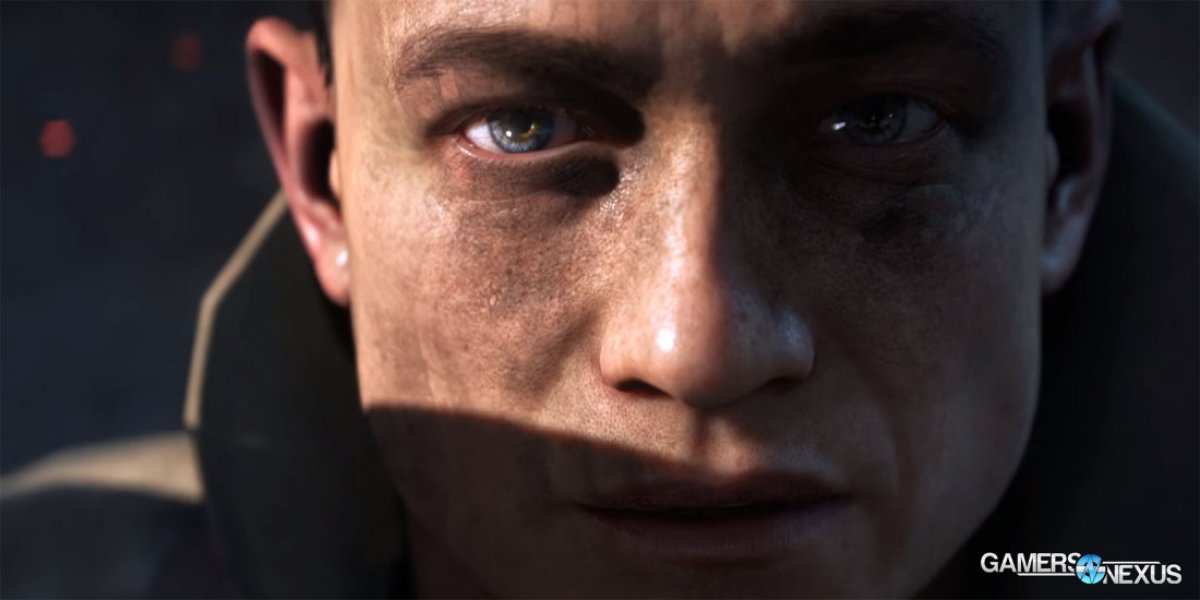 The new Battlefield 1 trailer packs a lot of machinery and violence into 60 seconds. We see some of the prototype tanks that dominated the wastelands of Europe in the latter half of the war. Aerial dogfights are featured prominently in the trailer as well, with a zeppelin featured for a leading role in short cinematic. Strikingly, a rather violent depiction of one man killing another with a shovel recalls stories from the first World War. One of the only parts of the trailer that looks like it could be gameplay shows one of the infamous gas attacks. A couple segments appear to have come straight out of Lawrence of Arabia, showing a possibly Arabian or Ottoman soldier on horseback.

Despite the dogfights, horseback riding, and what was possibly Ian Fleming running around in a mansion, the trenches are unavoidable. How the developers plan to bring trench warfare and going over-the-top in the game is yet undisclosed. As EA points out in the trailer’s description, World War 1 was the dawn of “all-out war.” The result of this “all-out war” was that the European front became dominated by trench warfare. Men standing in trenches taking potshots at one another until one side charges into machinegun fire hasn’t traditionally been a popular way to make an FPS game. How Dice chooses to overcome this in both single-player and 64-person multiplayer games will likely decide the fate of the upcoming Battlefield title. 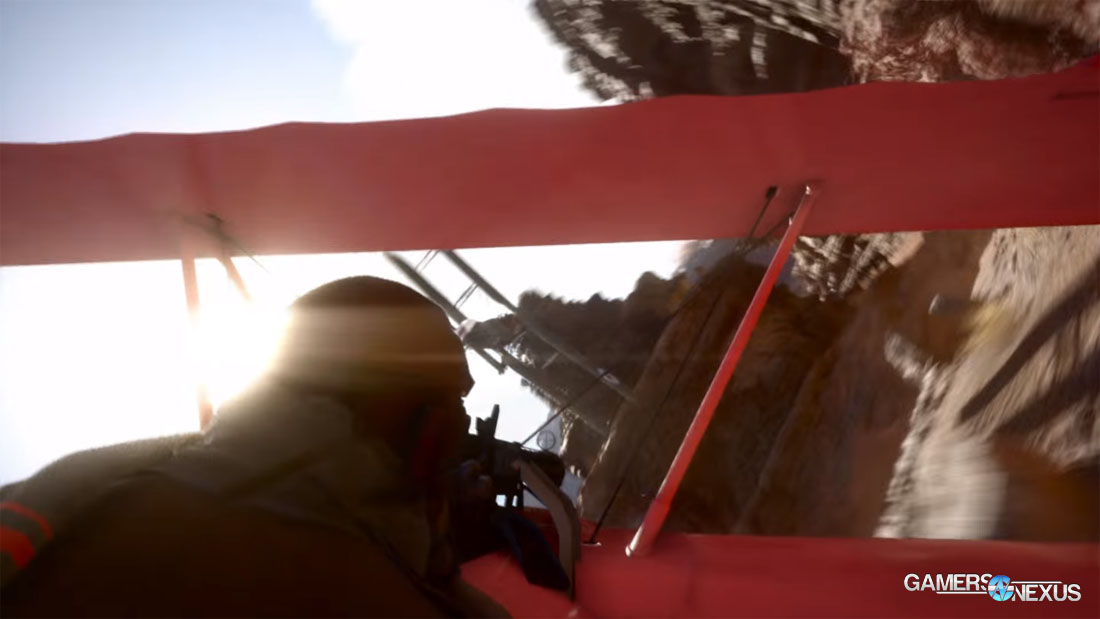 Battlefield 1 has an official launch date of October 21st. An “Early Enlister Deluxe Edition” is available for $80 and moves launch to the 18th. In addition, advertising on the livestream indicates that the game will be available “first” on Xbox and PC, but what this actually means has yet to be seen.