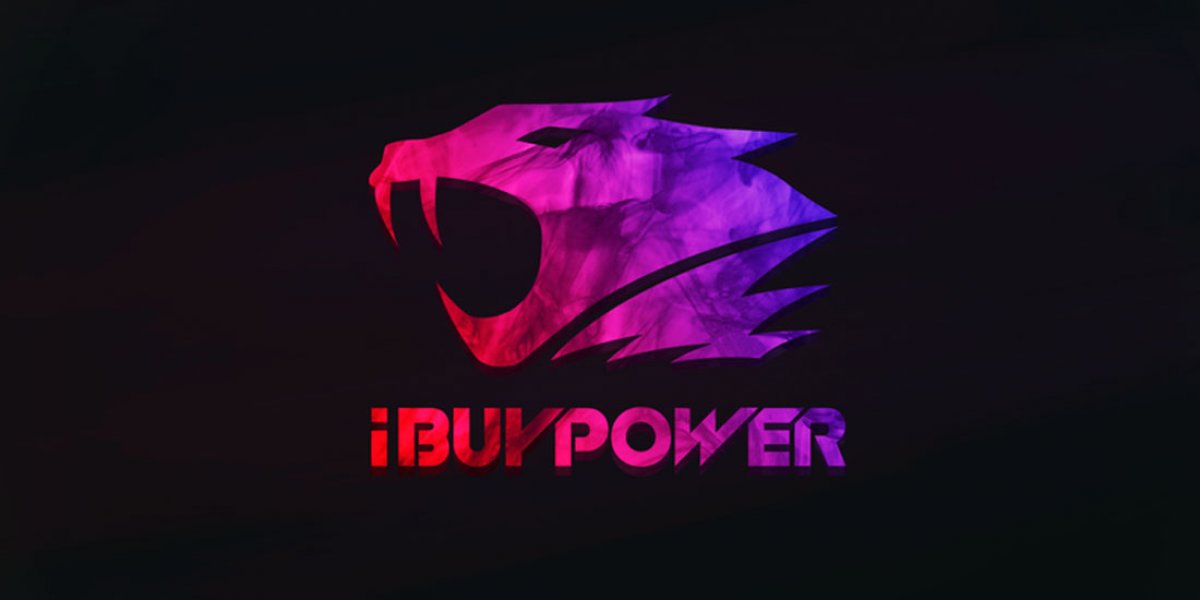 Intel, Microsoft, Western Digital, nVidia, and CEVO are all returning as sponsors for this event. Together with iBUYPOWER, the companies have raised $16,000 for the CS:GO tournament and $5,000 for the Overwatch tournament. This will be the third Invitational IBP has put on this year, and leads into the company’s grand opening for its eSports arena at UCI. The UCI venue will open on September 23 and already has tickets available.

System integrators IBP have yet to release details on any side events at the tournament, but past Invitationals have been opened to attendees in the Santa Ana area and run on-site raffles.

The teams also have yet to be revealed, but you can find updates for the event here on iBP’s site or on their twitter and facebook pages. And when it comes time for the event, you can watch the CS:GO event here and the Overwatch tournament here.