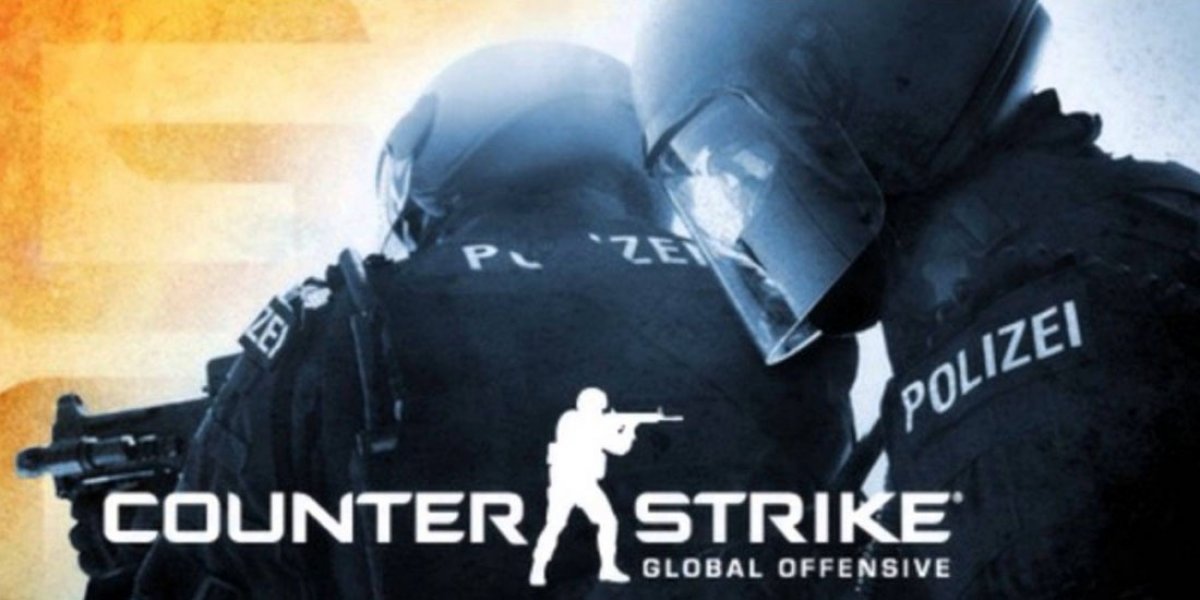 The ESL One in New York is just a week away. The top eight teams in Counter-Strike: Global Offensive will be duking it out for $250,000 starting on October 1st, and ESL One plans to stream the tournament on its official channel. Hardware sponsor nVidia, who are presently making noise that ESL One NY is “the first” major tournament to be held on Pascal architecture, will also be operating a live stream channel for online viewers.

This marks the first time ESL One will come to New York with CS:GO. All seven of the known teams attending in New York made it to the top 16 of the last ESL One, which was hosted in Cologne, Germany. This includes that tournament’s finalists: SK Gaming and Team Liquid, two of the most prolific teams in the world of eSports. The eighth and final slot will be filled by the winner of the North American Qualifier -- either Cloud9 or OpTic Gaming.

For those interested in attending ESL One in New York, the event will be held at the Barclays Center in Brooklyn. Some of the on-site events for attendees include a scavenger hunt and a chance to take on team Fnatic’s Olofmeister.

For the rest of us, we’ll be able to watch the event from home on on ESLs channel, here or nVidia’s channel here. And if you want to catch-up on the event beforehand, including learning who the eighth team is, that can be followed here.