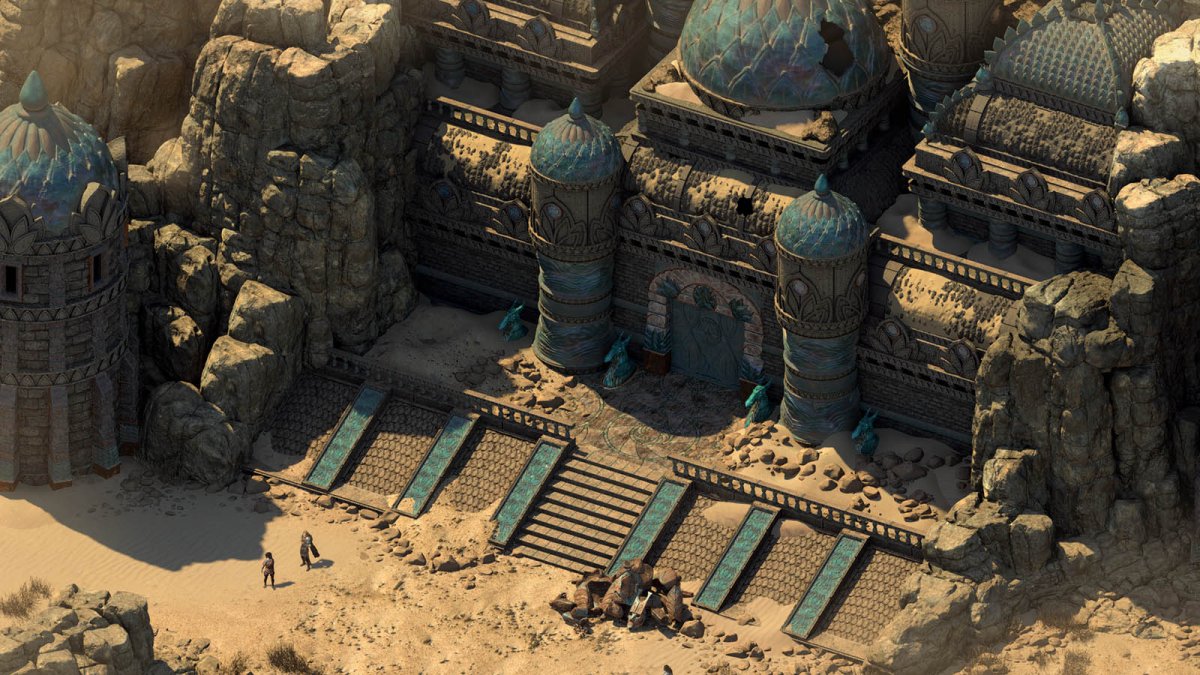 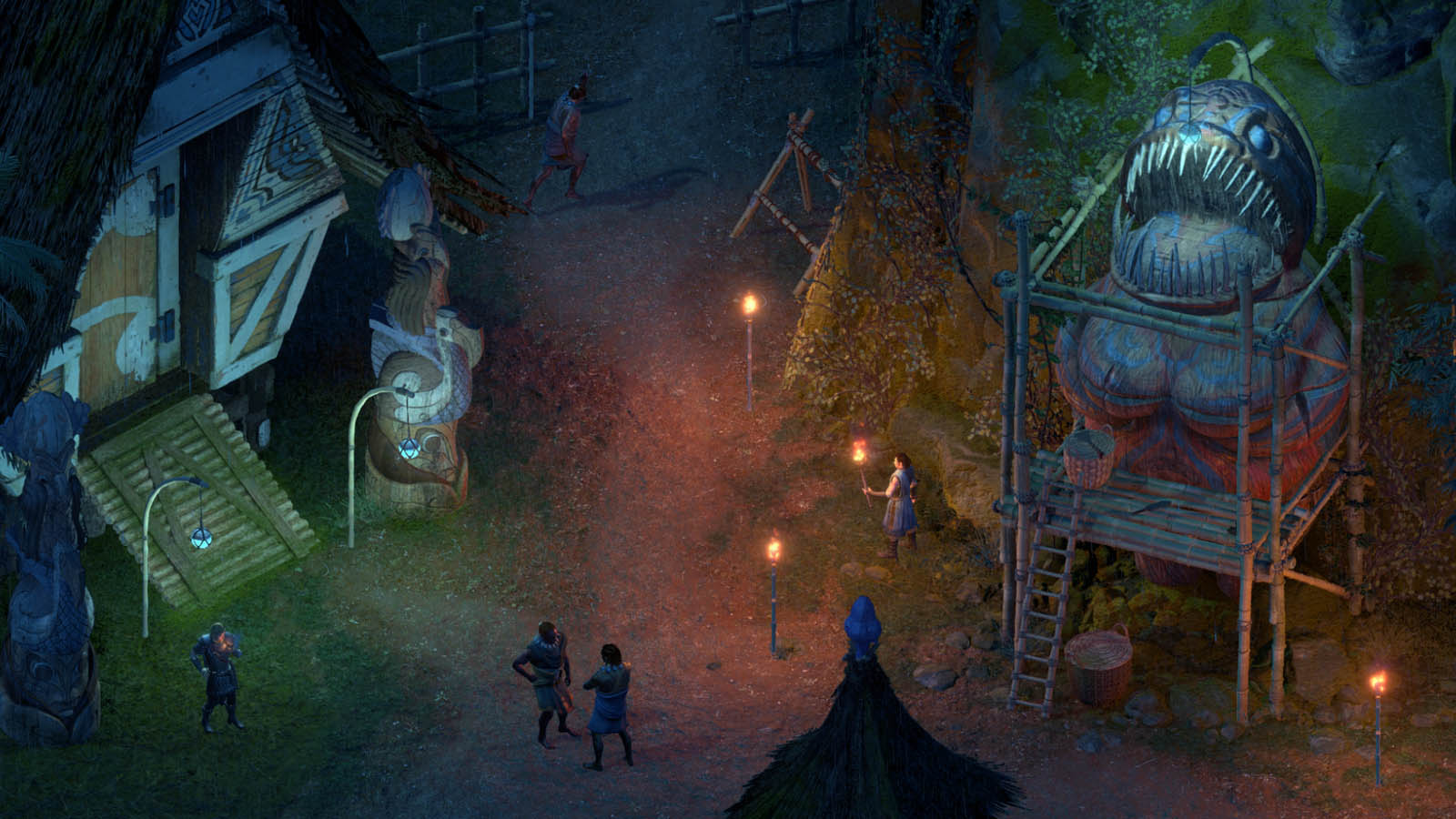 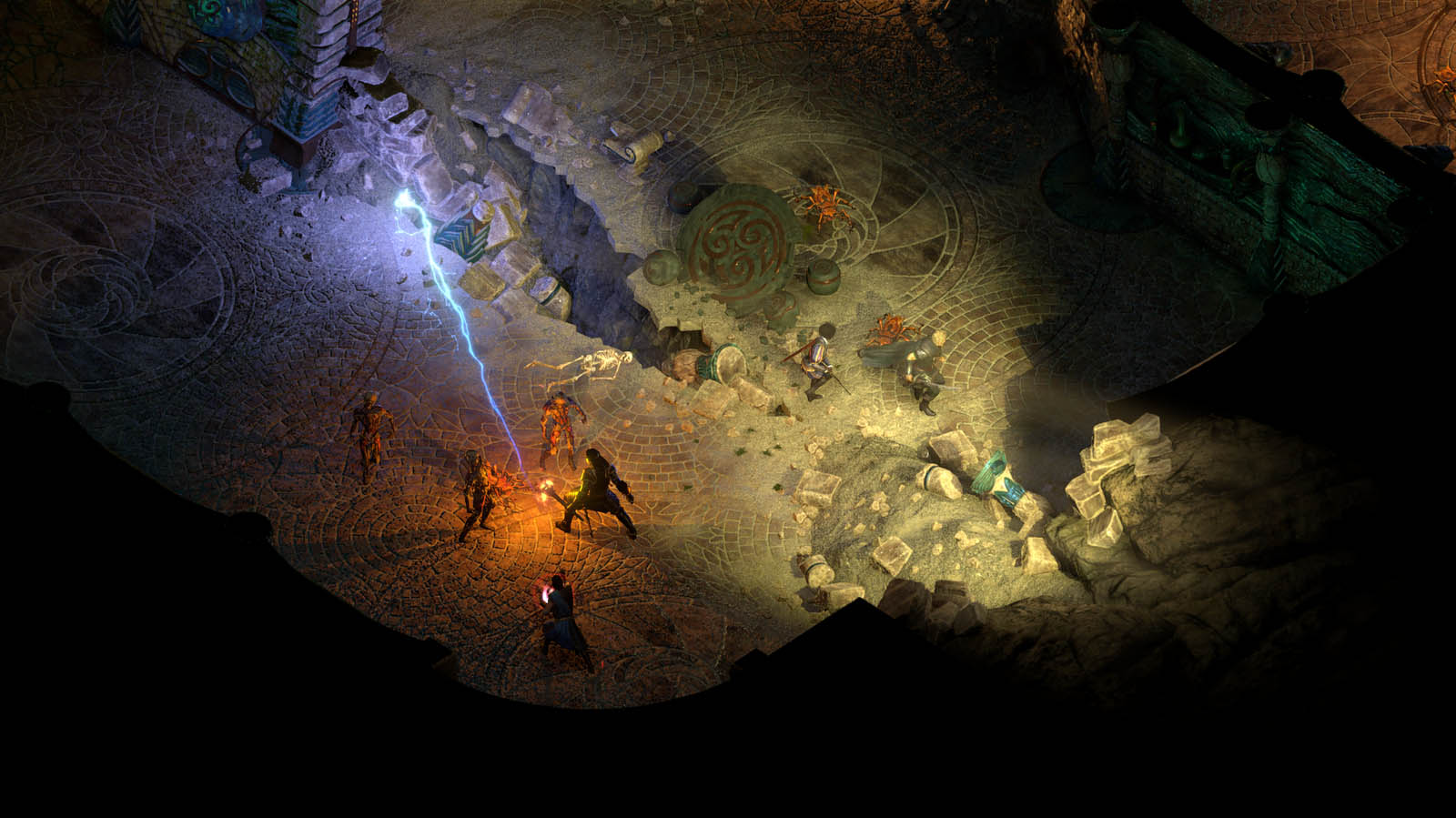 For Pillars of Eternity II, Obsidian has chosen to explore a different part of Eora from the first title. Deadfire takes place on the eponymously named chain of islands. Those who played the first game will also find their decisions will carry over to the sequel, where companions and NPCs will react differently to player decisions. NPCs in RPGs are infamous for their unwavering lifestyles -- they’re always there for the player to talk to and usually with the same bit of dialog, usually the same exploitable offerings. Obsidian hopes to break this tedium for the NPCs by using a more realistic design, primarily by assigning NPCs in Deadfire lives and jobs and daily routines (think: TES). When and where you find them may change your interaction with them.