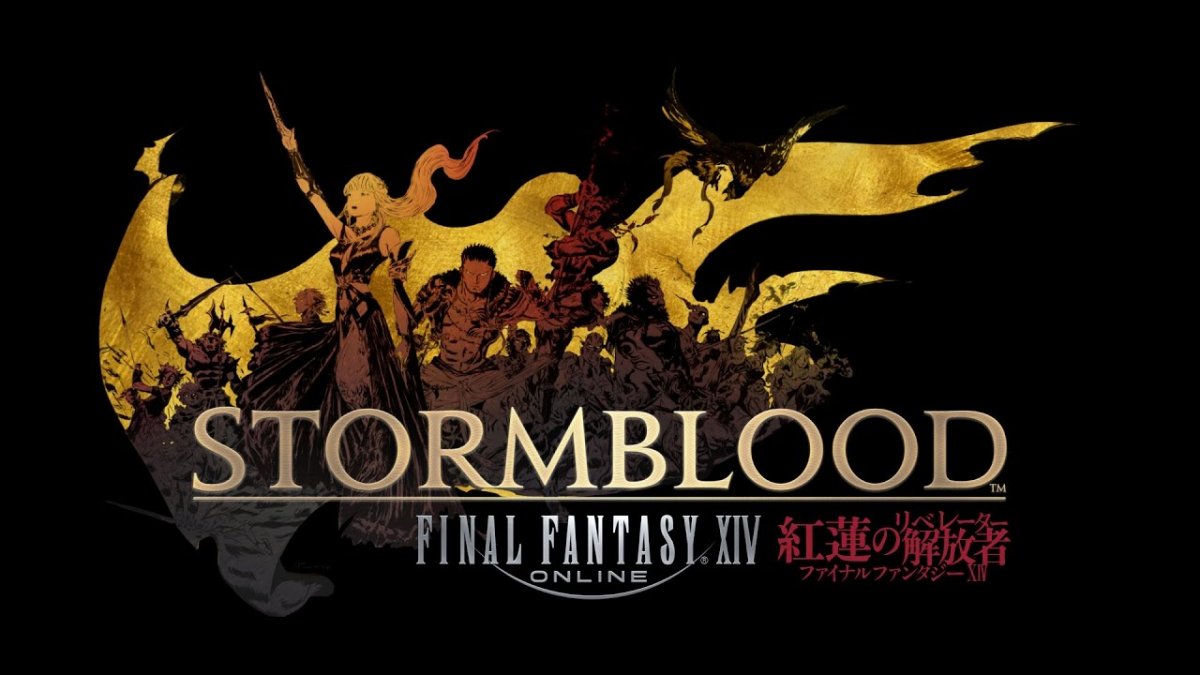 The benchmark isn’t dissimilar to the past benchmark software used for A Real Reborn and Heavensward; users will download the software, run the benchmark, and receive a score measuring the ability of their machine to run the game. Once in the benchmark, an assortment of graphic settings and resolutions may be configured.

As an aside, the benchmark runs users through different areas in the new explorable continent, Othard. Additionally, it offers a cursory glimpse of new combat abilities and the two new jobs: Red Mage and Samurai. YouTuber and longtime FFXIV player “Mrhappy 1227” has an informative breakdown of the benchmark trailer, for those interested.

The benchmark can be downloaded here. Final Fantasy XIV: Stormblood is set to release on June 20th, 2017.