Blizzard Entertainment released new screenshots of the upcoming AAA title, Diablo 3. Diablo is a hack-n-slash dungeon-crawler that inspired many modern remakes, such as Torchlight. Diablo 3's edgy art-style has received heavy criticism from hardcore fans, many claiming that Blizzard has gravitated toward a "WoW-style" for all of their upcoming games (D3 and StarCraft 2 included). What are your thoughts on the new art direction? Has Diablo 3 strayed from its roots? Read More for screens. 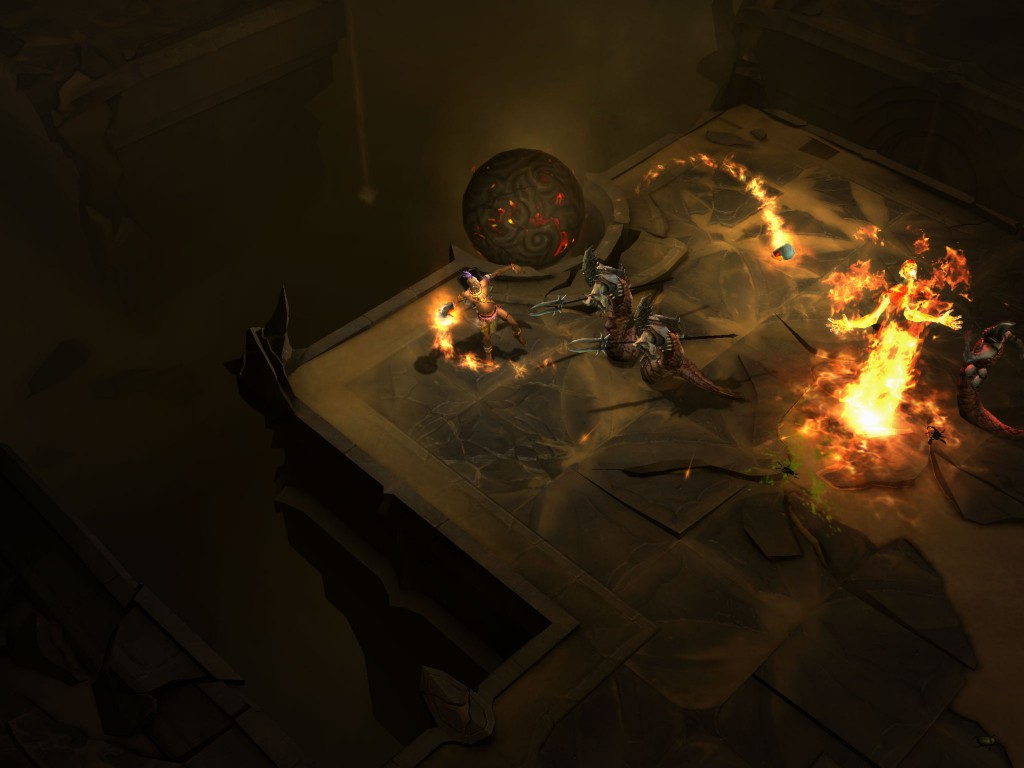 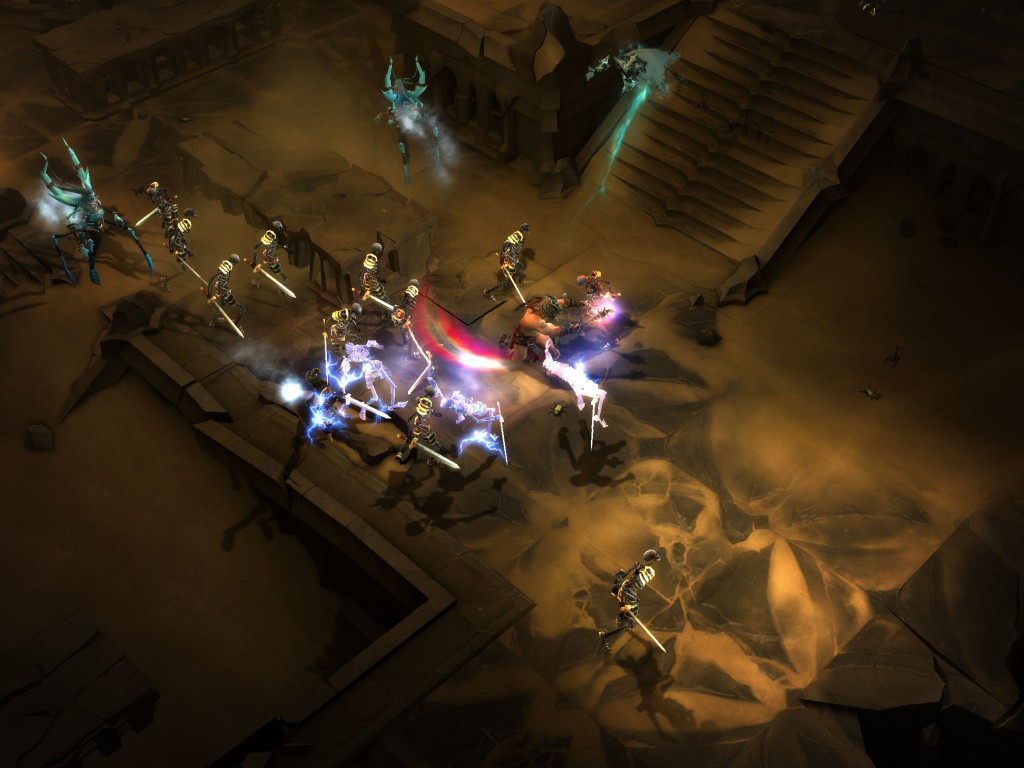 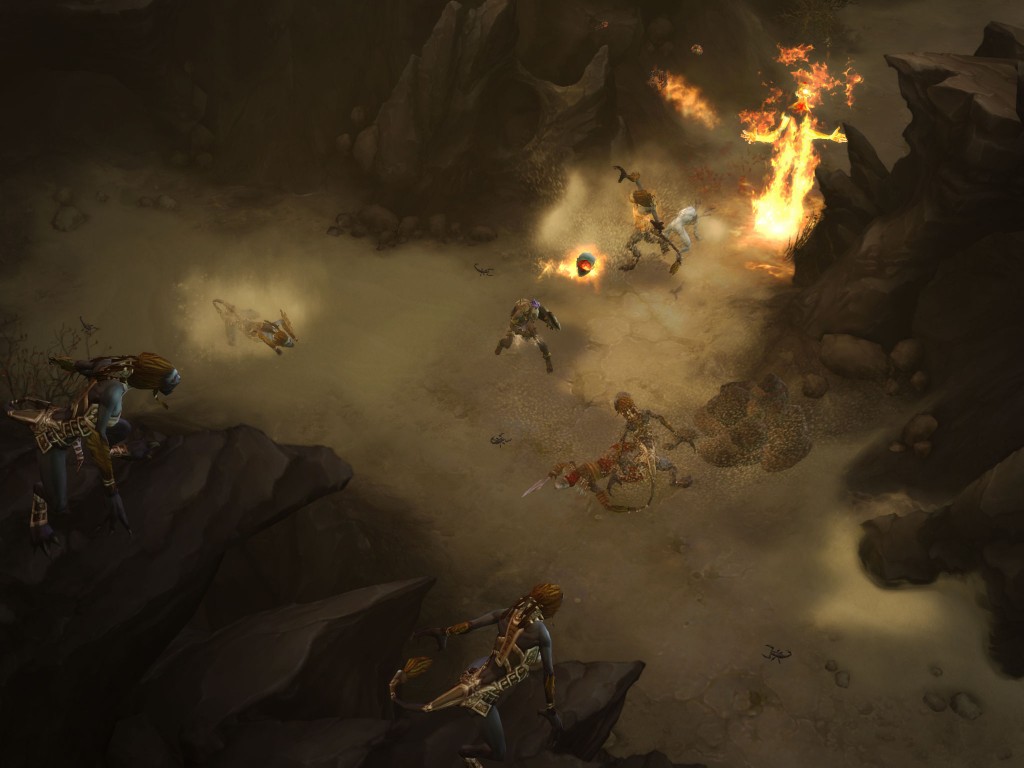 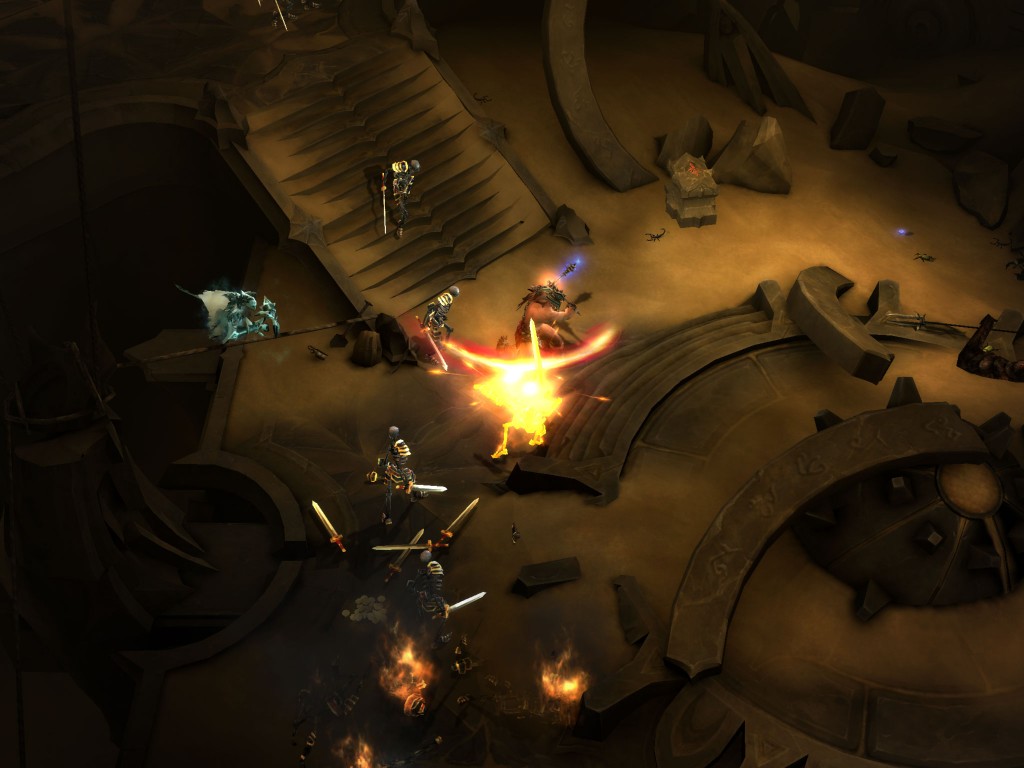