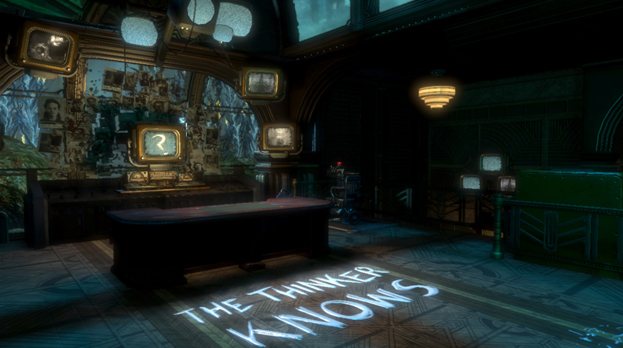 For all you Rapture fans, the long-awaited singleplayer DLC for Bioshock 2 will be released this upcoming Tuesday on the Xbox 360 and Playstation 3! The content is warmly welcomed by veterans of the second installment of the thrilling series, possibly answering some of those loose ends left after completion of the game. The add-on will extend Rapture and expand on the sordid story of the city, as well as add new types of Big Daddies, splicers, and more weapons to pummel opponents to death!

The DLC will cost 800 Microsoft points for the Xbox 360 and $9.99 on the PlayStation Network. If you are interested in learning more about the critically acclaimed Sci-Fi thriller, check out our Bioshock 2 review, don’t worry as long as you don’t splice too much, you won’t get drilled to death by a Big Daddy.