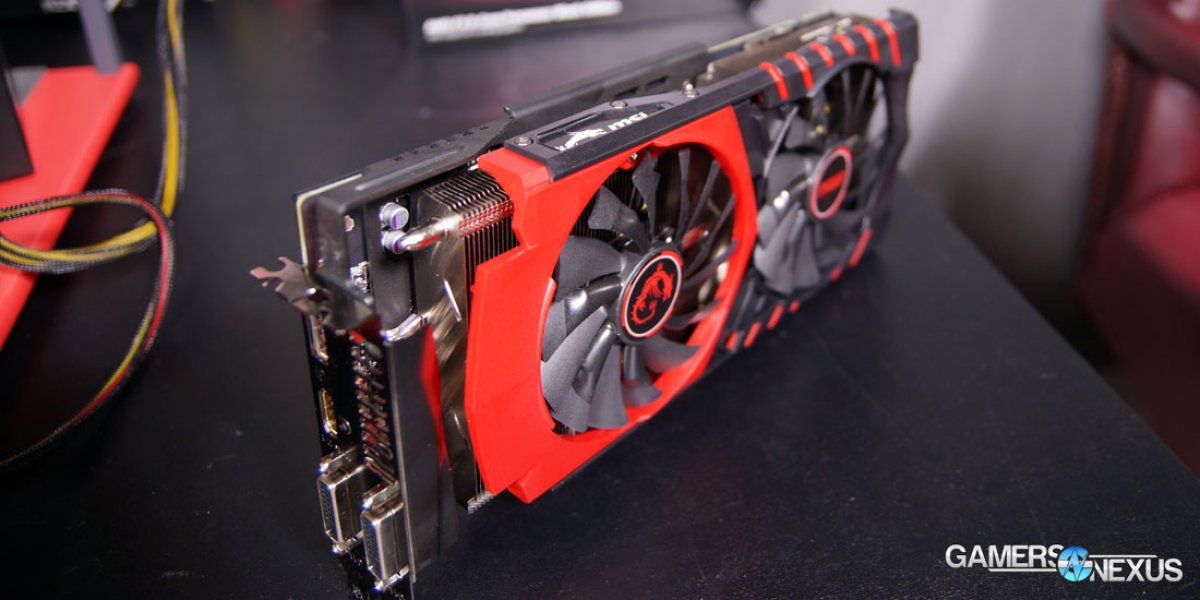 MSI Radeon R9 390X 8GB Graphics Card ($360 after rebate): We benchmarked this specific model of 390X back in August, and it showed itself to be a powerful alternative to the GTX 980 for anyone unwilling to shell-out the extra money. According to our tests, overclocking is essentially pointless in 300-series GPUs, so the specs should be taken at face value.

Corsair Graphite Series 780T Full Tower ($160 after rebate): A gigantic, 25-pound case that can fit pretty much any component available (or small humans). It can fit two 360mm radiators, a 200mm tall tower cooler, 355mm long GPU, or 260mm long PSU. As for cooling, we’ve consistently given Corsair’s cases high marks in our reviews and benchmarks, and this appears to be another solid product for anyone with 23.7” of clearance under their desk.

Intel i7-6700K Skylake Quad-Core CPU ($353.15): A significant (and oddly specific) price drop of $66.84 is actually a good deal, despite Amazon’s usual exaggeration—the same CPU usually goes for ~$400 on Newegg. There’s no real rush on this sale—the price of Skylake CPUs is finally approaching the MSRP, and can be expected to remain closer to the $350 mark as the supply and demand reach buoyancy.

G.Skill Ripjaws KM780 MX Mechanical Keyboard ($85): Check our hardware dictionary for a full explanation of switch-naming conventions, but basically, Cherry MX Blue switches are light and clicky (KM780s using heavier Brown and Red switches are also on sale, but for only $30 off). The wrist pad is detachable and the RGB backlights are fully per-key adjustable if the default appearance seems a little too tacky.