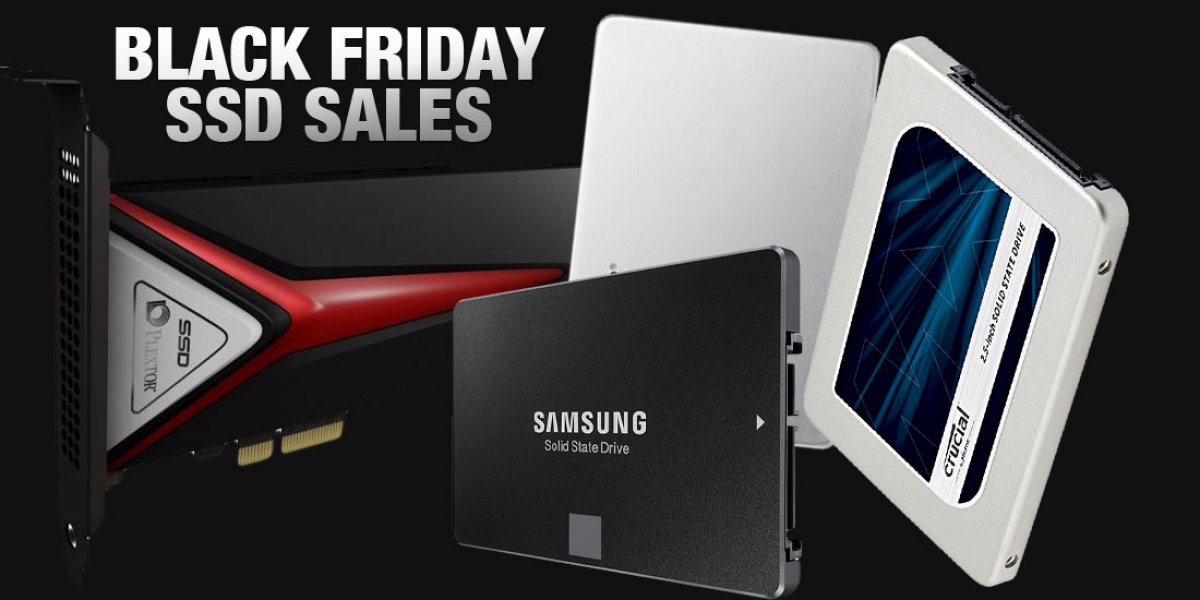 We've been following sales closely for Black Friday and Cyber Monday, and following our "Best GPUs Under $200" guide, we figured it'd be good to revisit gaming's third favorite component: SSDs.

Solid-state drives have become remarkably affordable over the past few years. When we posted our first SSD architecture discussion piece, back in 2014, SSDs of 240-256GB capacities were easily between $100 and $200, depending on drive. Large capacity SSDs (480GB+) were not really affordable for most users. With this year's sales, we're seeing SSDs in excess of 500GB capacity available for nearly $100. Huge change, considering they were easily 3x that price just a few years ago.

Here's the shortlist of the best SSD sales for Black Friday, particularly focused on gaming:

We have spent many thousands of words detailing SSD architecture. Keep in mind that, as SATA-based SSDs (in particular) are all mostly against the SATA III limit, the biggest differentiating factor is endurance. There's a lot more to endurance than just NAND Type; the controller and its garbage collection and wear-leveling functions also heavily impact longevity of the storage device. We've detailed what NAND is, its different types (MLC, TLC, VNAND), and more in these articles & videos: 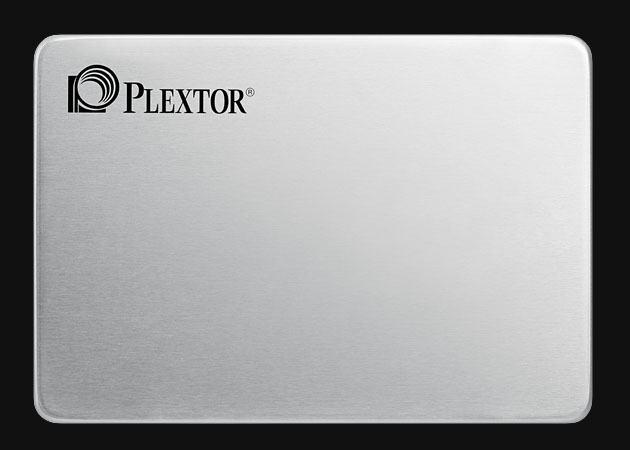 Plextor M7V 128GB ($50): Plextor's M7V 128GB SSD receives our go-to recommendation for budget-oriented system builds. The M7V, at its $50 price-point for 128GB, is largely unmatched given its price-to-performance ratio. One of the closer competitors, Kingston's UV400 (linked as an alternative below), is a fair bit slower in IOPS and in sequential R/W speeds. Plextor's M7V operates at approximately 98K IOPS 4K R/W (the metric you'd most care about for gaming, based on our testing), with sequential speeds against the SATA III barriers after overhead. This is a 2.5" form factor SSD, compatible with any laptop that houses 2.5" drives (most of them) and effectively any desktop.

Cheaper alternative: Kingston UV400 120GB ($41) - We'd generally recommend paying the extra $9 for Plextor's M7V, but if every dollar count or if Plextor's is sold-out, the Kingston UV400 offers a fairly comparable alternative. It's a bit slower at 90K/90K IOPS 4K read/write, but overall competitive. 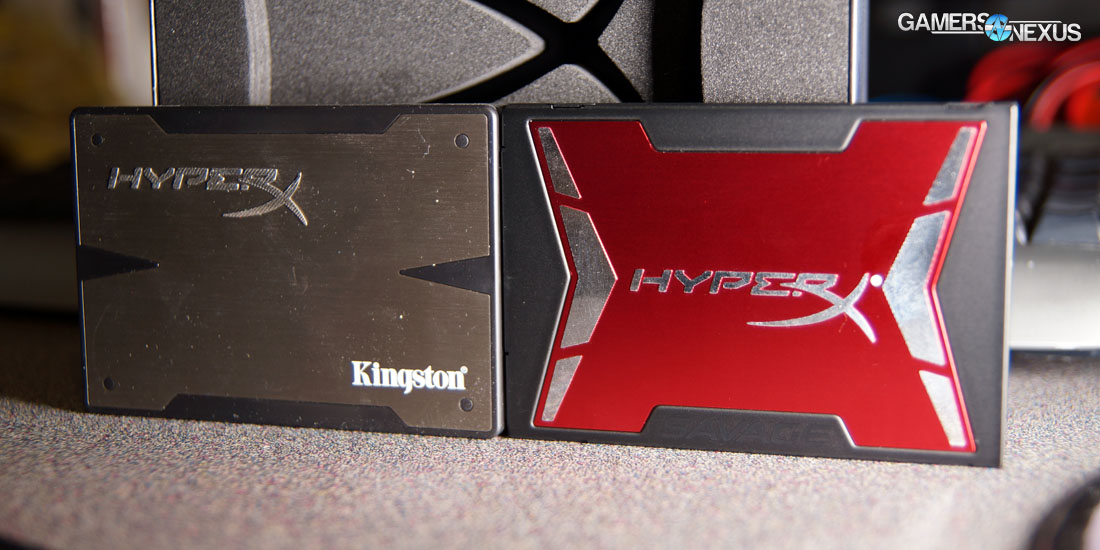 HyperX Savage 240GB ($97): Our review of the HyperX Savage remarked that the drive needed a price reduction to be seriously competitive, and it's finally received one. The Savage 240GB SSD is now available for ~$23 below its initial launch price, and remains particularly competitive in raw R/W performance at the price:

This drive uses MLC NAND, which stores 2 bits of data per cell. This results in less capacity than TLC, but generally greater endurance. Here's a sample image to explain: 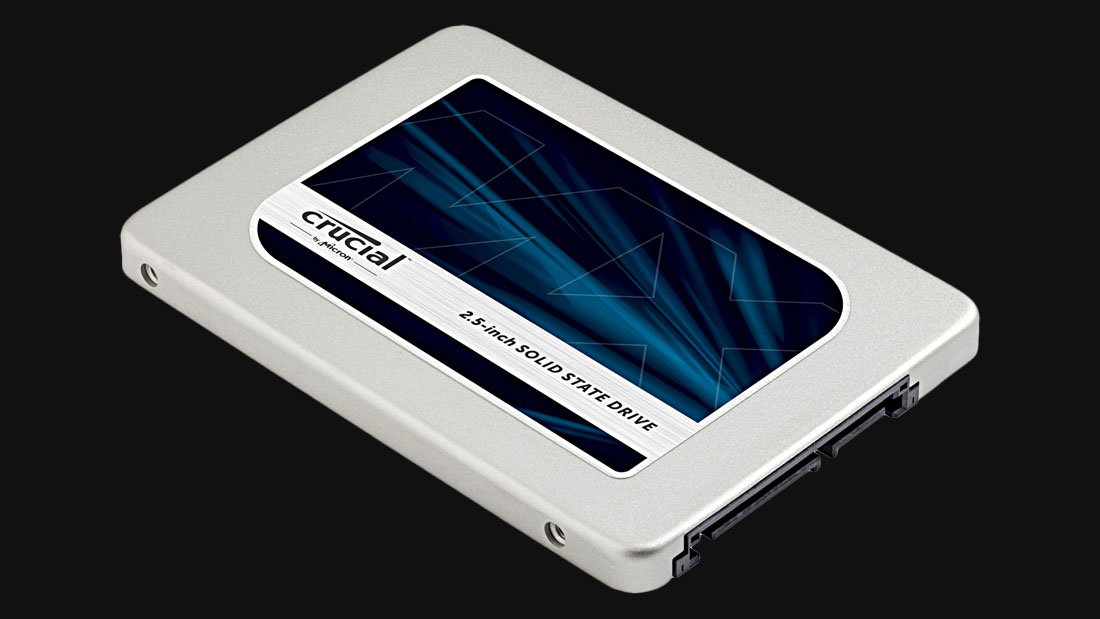 Crucial MX300 525GB ($110): Sometimes, capacity is the most important metric for a project. Crucial's MX300 is on sale for about another 12 hours, presently marked down to $110 for 525GB. This is the cheapest (but still good) SSD we could find with a >500GB capacity, marked down for Black Friday. Like the last two, this device is in a 2.5" shell and deployable in pretty much any desktop and most laptops. Sequential R/W is a little slower than what the previous two drives offer, but the trade-off for greater capacity is worthwhile for a lot of users. It just depends what you're after. 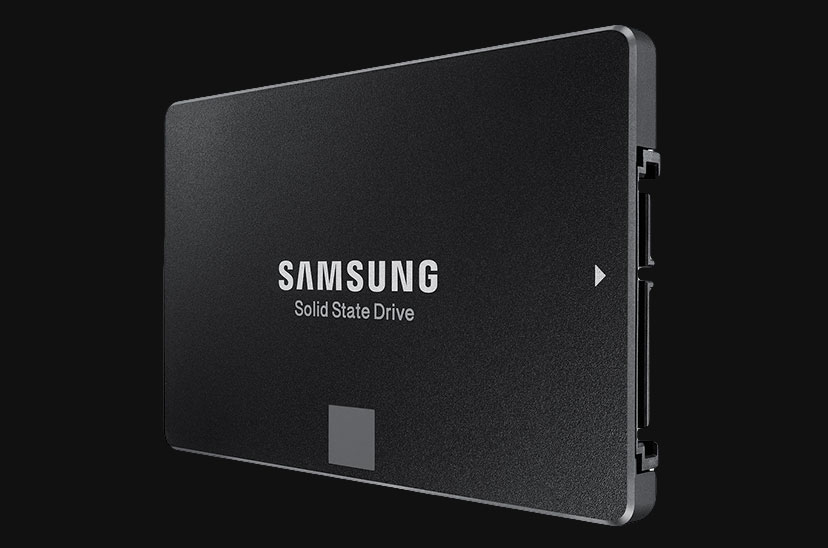 Intel SSD 600p 512GB ($150): Intel's SSD is the first on the list to use the NVMe transfer interface, as opposed to the somewhat aged SATA III interface. This peels-off PCI-e lanes for use by the SSD, supporting a transfer rate upwards of 128K IOPS 4K read/write (the fastest of these drives, so far), with sequential reads up to nearly 1.8GB/s. Sequential write falls behind a bit, at 550MB/s, but most transactions in a system are reads. If you're a write-heavy user, you know it. The Intel 600p is available in 512GB capacities for $150, through Black Friday and (we think) Cyber Monday. 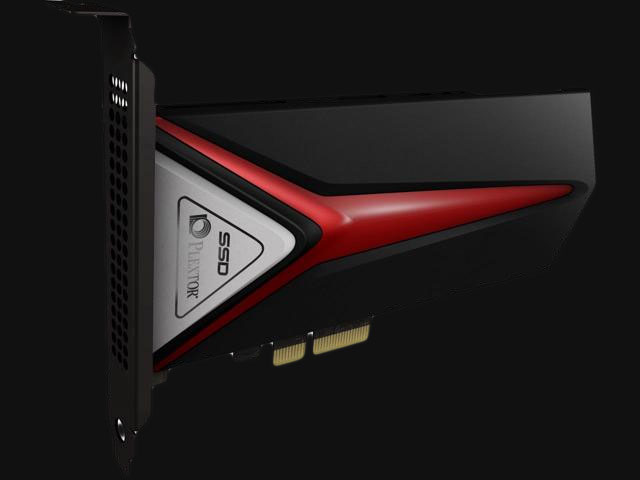 Plextor M8Pe 512GB AIC ($220): This is the first non-2.5" SSD we've shown. Plextor's M8Pe SSD uses a PCI-e slot for its interface, and operates on NVMe (like the Intel drive above). Again, this supports higher operating speeds than what can be found on "normal" SATA SSDs. We're looking at speeds of about 120K IOPS 4K read and 130K IOPS 4K write. The more unique angle here, again, is that you can stick this into a PCI-e slot. That alone has some advantages (and, to be fair, disadvantages -- like limited use in small form factor PCs).

Samsung 850 EVO 2TB ($585): Finally, our last drive is a high-cost, high-capacity drive. Endurance is good enough that the average user will likely deplete the usable life of their system prior to depleting the usable life of the drive. The 850 EVO 2TB SSD is a little slower than the previous two devices we discussed, focusing instead on capacity over speed. The result is a 2TB SSD for $585, a remarkably good price for the current market.

As always, check our forums for one-on-one support and expert advice. Our twitter account will be posting deals throughout the weekend.