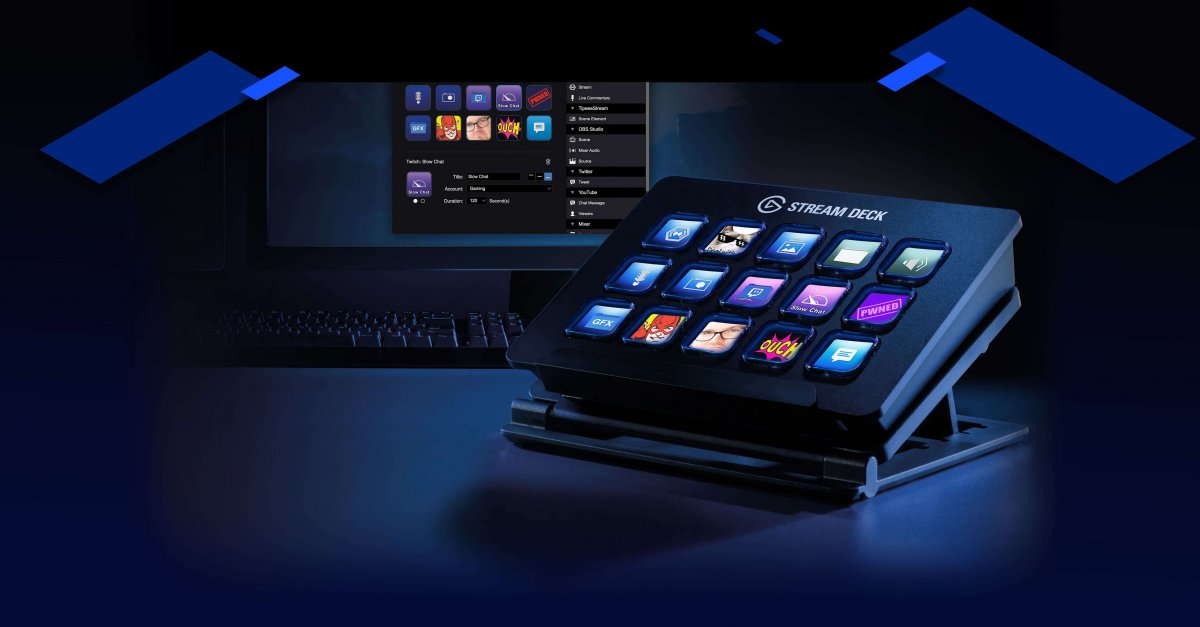 Corsair H100i V2 - First up is one of Corsair’s best-selling CPU coolers, the H100i V2. The cooler currently on sale for $75 at the time of writing, and is typically price-competitive with other 240mm and 280mm CLC. We reviewed and compared the H100i V2 vs. some of the newer coolers available, and found it to still be competitive. Add to that its current discount and we find the CLC to be a compelling option for those in the market for a cooler that can sustain overclocks on desktop-class CPUs.

Rosewill Cullinan - The Rosewill Cullinan is a case we’ve seen go on sale many times since we reviewed it back in September of 2016. The Cullinan is even more compelling at a sale price of $80, at the time of writing, given its 4 included fans and tempered glass front and side panels. For thermals, we actually found this to be one of the better cases on our charts, largely thanks to its brute-force approach to cooling.

WD Black 500GB NVMe SSD - With flash memory prices down from their all-time high earlier in the year, the industry is getting some relief this holiday season. On Amazon, the WD Black 500GB M.2 NVMe SSD is available for $100. With read/write speeds of 3400 MB/s and 2500 MB/s, respectively. The WD Black is not the fastest NVMe drive on the market, but at the listed sale price, it’s a good offer.

Elgato Stream Deck - The Elgato Stream Deck is a programmable macro pad that can be used for streamers and those looking to have a physical button for shortcuts to programs and applications. For Black Friday, the new Stream Deck with its 15 keys is available for $100. For reference, on Newegg, the same product is going for $143.33.

These were some of the deals we saw. If you found any more, let us know on Twitter or leave a comment below.