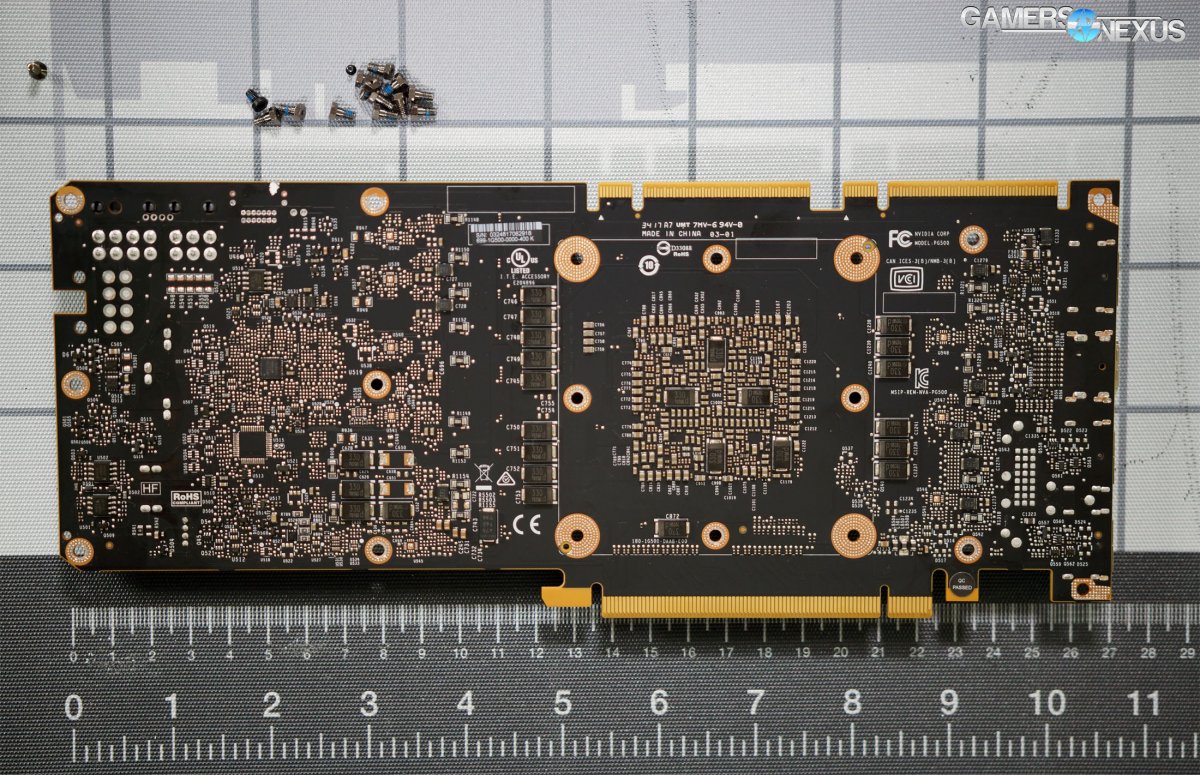 Check the above video for Buildzoid's expert PCB & VRM analysis!