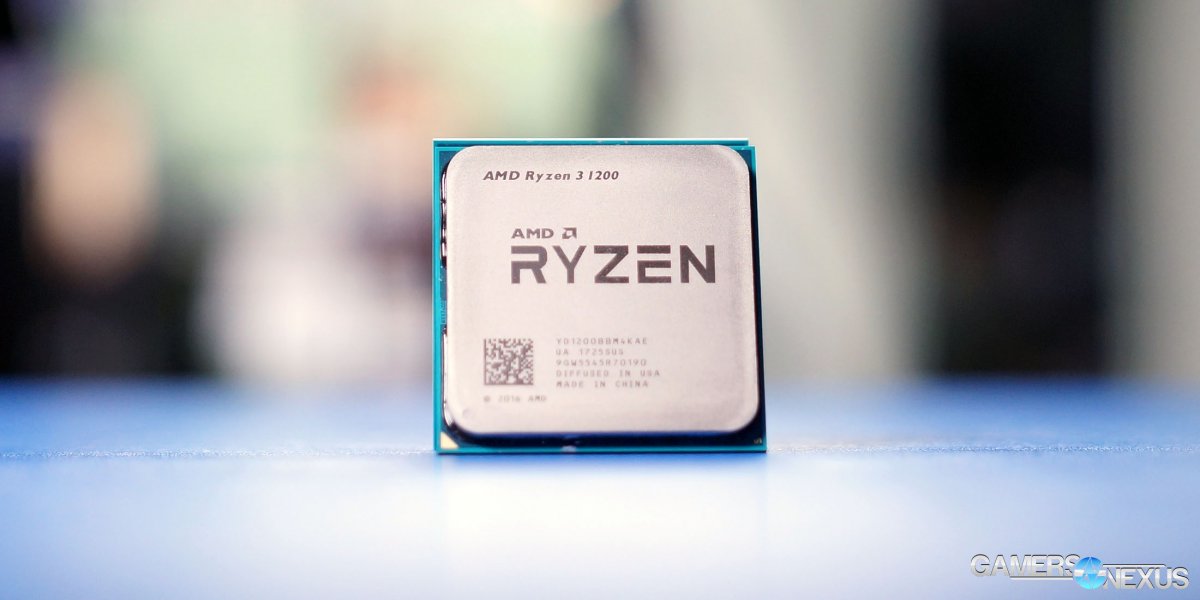 Windows 10 b970 was used for testing. R7 CPUs have been retested; some i7 & i5 CPUs have been retested. Game settings were manually controlled for the DUT. All games were run at presets defined in their respective charts. All other game settings are defined in respective game benchmarks, which we publish separately from GPU and CPU reviews. We are testing with the latest BIOS and AGESA on the C6H.

Continue to the next page for Blender, Premiere, Cinebench, and synthetics.