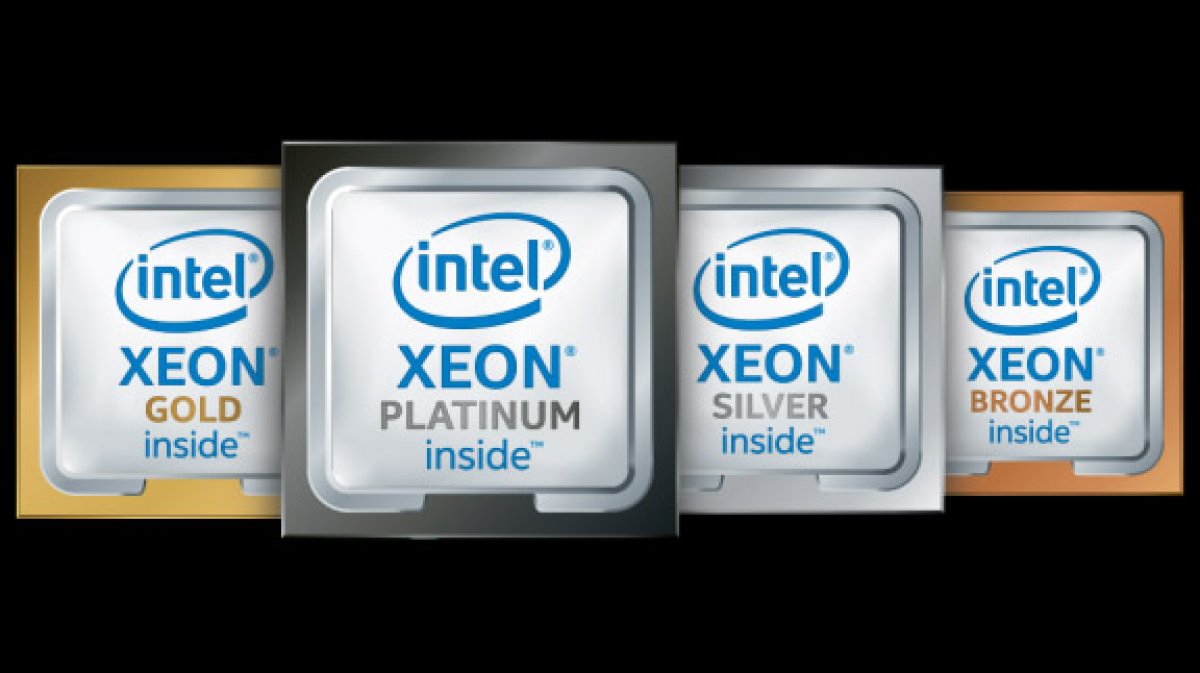 Reports earlier this week have pegged Intel’s first 7nm Xe GPU as being codenamed “Ponte Vecchio” after the bridge in Florence, Italy. The codename ostensibly signifies the importance of the emerging CXL (Compute Express Link) interconnect, of which Ponte Vecchio is supposed to make use of.

Ponte Vecchio will not be a gaming card, far from it, to be exact. Intel’s first foray into discrete graphics solutions is rumored to be aimed at exascale computing, and will be used in the upcoming "Project Aurora." Intel is rumored to be revealing information about Project Aurora on November 17th, so we’ll have to wait and see what exactly that project encompasses.

However, early reports suggest that Project Aurora could sport up to six Ponte Vecchio GPUs and two 7nm Sapphire Rapids Xeon chips. Intel will also debut a new API initiative, known as OneAPI, aimed at unifying the CPU and GPU.

Earlier this week, Intel issued a recall for the boxed Xeon 2247G, Coffee Lake-based processors. The quad-core Xeon ships with Intel’s stock DHA-A heatsink, and according to Intel, isn’t capable of meeting the chip’s cooling requirements. The Xeon 2247-G carries an 83W TDP, and according to Anandtech, Intel has shipped this specific cooler with chips rated at 84W since 2013.

Intel is currently recommending trading the boxed version for a tray version instead, with third party cooling. As an aside, check out our deep dive on TDP ratings for some additional reading.

Corsair Will Sell You 3 Fans for Price of 1 CPU

Corsair is offering the new line of fans in both 120mm and 140mm variants, featuring standard vibration dampeners and PWM control. Corsair will offer the fans individually, or in three-packs. Prices start at $45 for the 120mm variant, and $50 for the 140mm version. A three-pack will set users back $140 or $120 for 120mm and 140mm, respectively.

Crtytek is offering a new hardware-agnostic benchmark for ray tracing, known as Neon Noir. The benchmark was actually shown off back in March, but is now widely available via the Crytek Marketplace. The new tool should make it easier for developers to explore ray tracing implementation without having to worry about baked-in hardware (see: RTX) or specific API requirements.

According to Crytek, Neon Noir “was developed on a bespoke version of CRYENGINE 5.5, and the experimental ray tracing feature based on CRYENGINE’s Total Illumination used to create the demo is both API and hardware agnostic, enabling ray tracing to run on most mainstream, contemporary AMD and NVIDIA GPUs. The feature will ship in CRYENGINE in 2020, optimized to take advantage of performance enhancements delivered by the latest generation of graphics cards from all manufacturers and supported APIs like Vulkan and DX12.”

Chipmakers still continue to pay the price for the unabated migration towards performance, while keeping security firmly in their blindspots. Earlier this year, researchers disclosed a slew of security flaws unique to Intel chips, known collectively as MDS, or Microarchitectural Data Sampling attacks. These included RIDL (Rogue In-flight Data Load), ZombieLoad, and Fallout.

However, there was a second variant of ZombieLoad at the time of disclosure that was kept under wraps, due to Intel not having a patch ready. Meet ZombieLoad V2, yet another vulnerability that preys upon the speculative execution function of Intel’s CPUs. For its part, ZombieLoad V2 appears to operate in a similar way to the original ZombieLoad, but the key difference is that V2 affects newer chips with existing in-silicon mitigations. This means that Intel’s newest line of Cascade Lake chips -- previously thought to be safe -- are at risk.

Additionally, ZombieLoad V2 leverages the TSX Asynchronous Abort (TAA) operation to leak data on what the CPU is processing. The TSX instruction set extension has been available in every Intel CPU since Haswell (2013), and affects every chip since then. According to the researchers’ whitepaper, the vulnerability was verified with both an i9-9900K and Xeon Gold 5218 -- both recent chips.

Also, researchers discovered a problem with Intel’s patches for the other MDS flaws. It appears the problem lies within the VERW instruction set, which the research team claims is “incomplete” and can be circumvented. Intel downplayed the issue, explaining to ZDNet that the VERW instruction set, as well as other MDS mitigations, were meant to reduce the attack surface, rather than be a complete solution.

Intel also stated that it will make microcode for ZombieLoad V2 available via its website.

Backblaze has released its most recent HDD report, which the company does quarterly. However, due to Q3 data being affected by a utility that performs data integrity checks, BackBlaze is only presenting annualized lifetime failure rates this time.

The latest report accounts for HDDs installed as of September 2019, and sees BackBlaze adding 4,403 HDDs to the report. Backblaze is reporting a slight increase in AFR (Annualized Failure Rate), going up to 1.73%, compared to the previous 1.70% in Q2.

The Seagate 4TB (ST4000DM000) still leads the pack in AFR at 2.67%, but is down slightly from its previous rate of 2.72%. This is also one of the most deployed drives in use, so its figures are naturally higher. Alternatively, the HGST 12TB (HUH721212ALN604) remains one of Backblaze’s most reliable drives, with an AFR of 0.47%, although that value represents a slight increase over last quarter’s 0.37%.

We already know that Nvidia and Intel are working on implementing the widely requested integer scaling feature, which meant it was only a matter of time before AMD joined the fray. Now, recent Linux drivers are referencing the feature, with the most recent patch stating, “We want to guarantee integer ratio scaling for all scaling modes.”

AMD could possibly add integer scaling support with its yearly Adrenaline suite update, which rolled out in December last year.