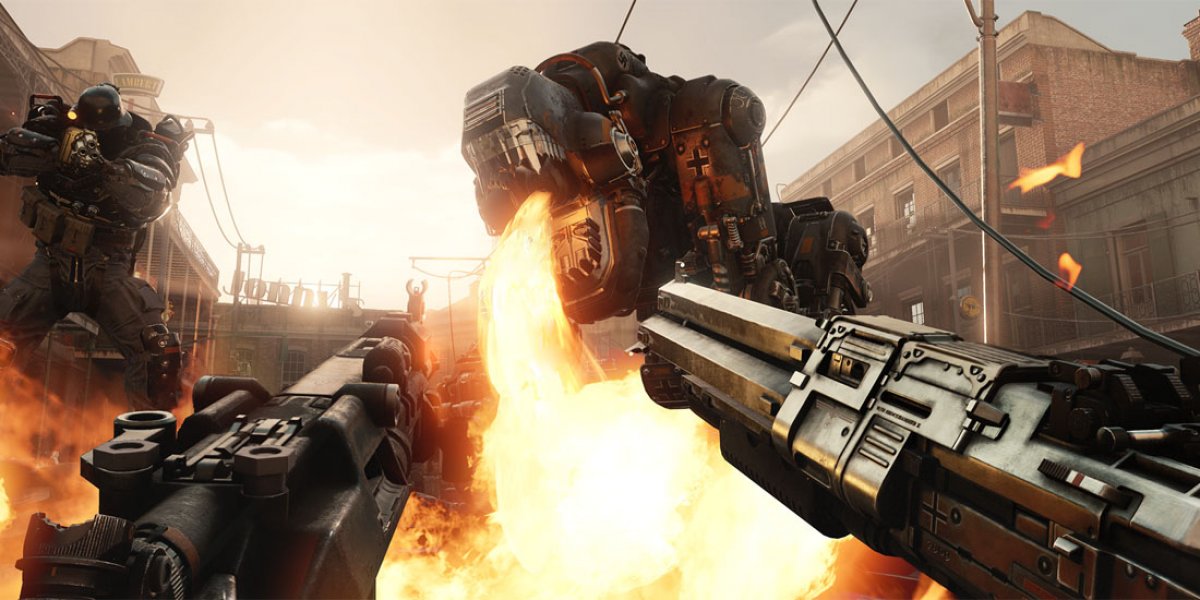 Note that even the minimum specs require at least 4GB of VRAM.

Other customizable settings will include:

Anti-Aliasing Options (including, but not limited to):