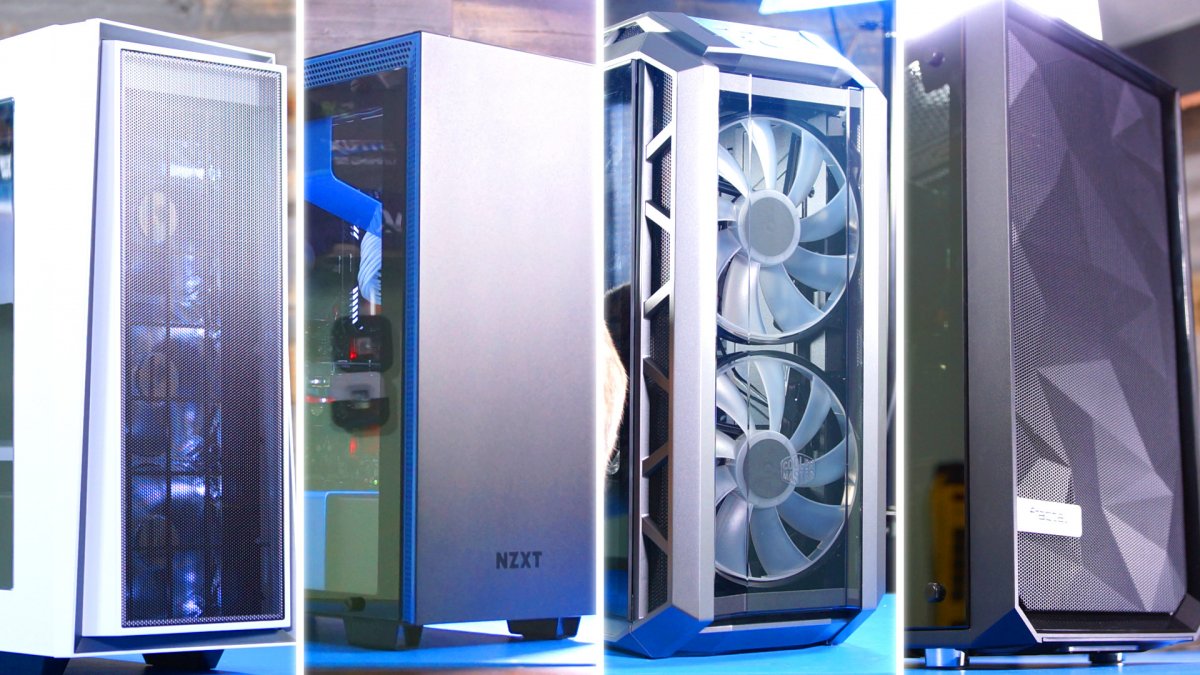 Fractal Cases: Both Fractal cases we’ve reviewed, the Define C and the Meshify C, are on sale at Newegg. The tempered glass Define C (link to Newegg) model and the mesh-fronted but otherwise identical Meshify C (link to Newegg) are both $80 at the time of this writing, while the basic Define C with a plastic window is $70. That’s about $10 under MSRP, not a huge discount--but it appears that the Meshify C (the best of the three, in our opinion) has been flipping between $70 and $80, so it’s worth keeping an eye on.

Corsair Cases: Corsair’s 570X and 270R shared a review on our site, but both are strong cases in their own right. The Corsair 270R (Amazon) has gone from budget to ultra-budget at $55 (normally $70 MSRP), while the 570X (Newegg) is still fairly expensive at $140 but lower than its $180 launch price a year ago. Both Corsair cases include a free additional case fan (limited offer), if buying on Newegg. Find the 270R on Newegg here.

Thermaltake Cases: Thermaltake’s cases make for interesting reviews. We had high hopes for the Thermaltake Core G21 as a mesh-fronted case with two glass side panels, but were somewhat disappointed by thermals--luckily, users can easily remove a filter layer on the front panel to help address this, and $40 after rebate (Newegg) is cheap enough to make it well worth the effort.

NZXT Cases: NZXT has attempted to introduce the H700i as their new flagship mid tower, but the S340 is still a great case. $80 for the tempered glass Elite on Newegg is a good deal, but $50 for the basic version is even better. The S340 (red/black) is now $55 after rebate, and the S340 (blue/black) is now $50 after rebate.

Rosewill: Rosewill faces competition from vendors like Anidees selling the same case under different names, but they’ve continued to price the Cullinan aggressively. $75 is 50% of what Newegg currently lists as the “normal” price, but it’s less than half of the original MSRP. It’s a great deal for three panels of glass.